American singer Lady Gaga became on Thursday the first person in the world to pass the 30 million followers threshold on microblogging platform Twitter. 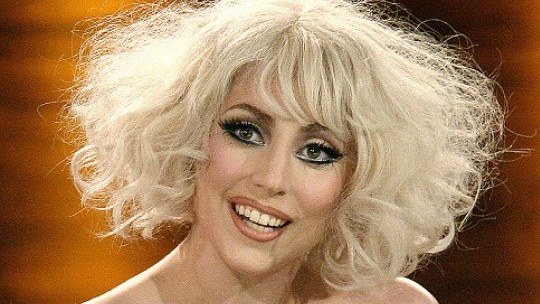 “Paving the way for other celebrities on social networks, Lady Gaga often corresponds with her fans and she even set up her own social networking platform, Little Monsters, which has several thousand users that connect regularly,” reports starcount.com.

Lady Gaga has already been the first person in the world who has passed the thresholds of 10 and 20 million followers on Twitter.

According to the same source, on 2nd and 3rd are Canadian singer Justin Bieber, with 28.5 million fans, and singer Katy Perry, respectively, with 27.2 million followers. Rihanna, although she has more fans on YouTube and Facebook, is still behind Lady Gaga on Twitter, with 26 million fans.

In less than three years of career, Lady Gaga has won several awards, including five Grammys (12 nominations), has set two world records and has sold over 23 million copies of her albums and 64 million singles. Billboard has named her the “Artist of the Year” and the “Best Selling Artist” in 2010. Lady Gaga was ranked 73rd on the list of the most influential people of the decade, was also included in the Top 100 most influential people in the world by Time magazine, while Forbes put her in the list of the most powerful celebrities in the world.