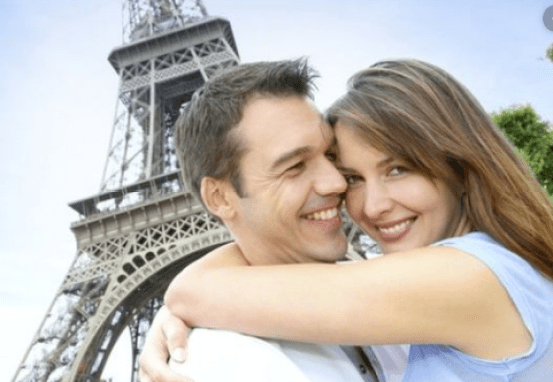 The dating app world is a very strange place. While people shame or make fun of dating app users, a significant proportion of the population has probably been a part of the community at some point or another. Approximately a quarter of people have used a dating app in their life.

That may not seem like a lot, but this is a shockingly high number when put in context. This accounts for the population as a whole, regardless of age or demographics. Dating apps are most commonly used by young adults, so looking at this group specifically, the usage rates are sure to be even higher.

No one’s love life is perfect – there’s no shame in seeking a little extra support when things get rough. Whether you download Tinder or Hinge to meet a future husband or wife or simply for a little ego boost, it’s totally normal to want to jump on the online dating scene.

Even if you aren’t into the concept of meeting a partner online, any new media lover can appreciate the dominance of dating apps. They are slowly becoming less of a dating site and more of a social media platform, with the introduction of things like their interactive ‘choose-your-own-adventure’ Swipe Night.

But a digital enthusiast may not be as equipped to build their profile like they can on traditional social media sites. A dating app profile requires not only savvy technology and marketing skills; it also requires the ability to tap into romance and sex appeal.

What you put in your bio can make or break your ability to bring in the matches. A new study by The Black Tux analyzed trends in dating app profile bios across the nation. A bio says a lot about a person and significantly impacts how a potential partner views you. This may seem like a foreign subject to the average tech user, but to dating app regulars, it’s a concept we know all too well.

One thing that a dating app user is sure to come across often is emojis. Over 40% of women and 34% of men include emojis in their bios. Emojis can be extremely versatile, which probably explains why this is the most common element found in bios. But this value isn’t consistent based on geography. For example, people in El Paso, Texas love their emojis. Over half of all profiles use some symbols to communicate with each other.

The next most common trend in a dating app profile is only apparent in 17% of women and 22% men’s profiles – profanity. It probably comes as no surprise that users don’t speak with their most professional tone. Still, profanity is significantly less apparent than the classic emojis.

For men, stating one’s height seems like a quintessential component of a profile. 18% of males include their measurements with the hopes of attracting a partner, compared to just 9% of females. Not only do they love to share their height, they also love to exaggerate it – so take every height you take with a grain of salt. After all, there’s nothing holding them accountable to tell the truth in these profiles.

Other things the study found that people frequently mentioned included animals, the outdoors, music, and their Instagram or Snapchat handles. However, the best bios are the ones that avoid the cliche. Everyone loves dogs, but what makes you different from the other millions of dating app users?

At the end of the day, dating apps reflect the trends and inclinations on how we use and consume media technologies. No matter what you put in your profile, download it and give it a shot before you write it off as a pointless app for desperate hookups.