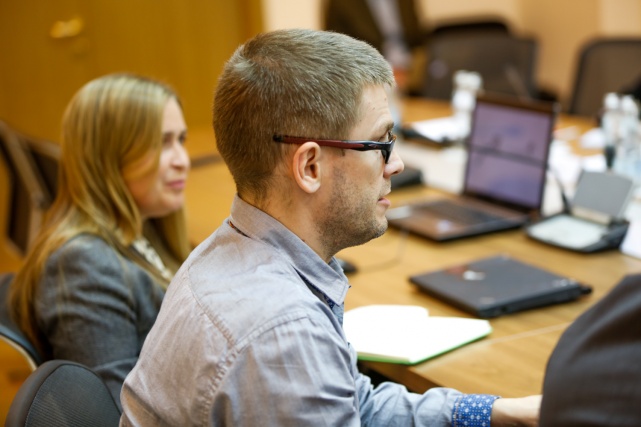 The future of Jolla’s Sailfish OS looks brighter now after it has received a domestic certification in Russia. This good news was announced by the Finnish company today. Jolla develops and maintains the main code while it aims to license it to others. 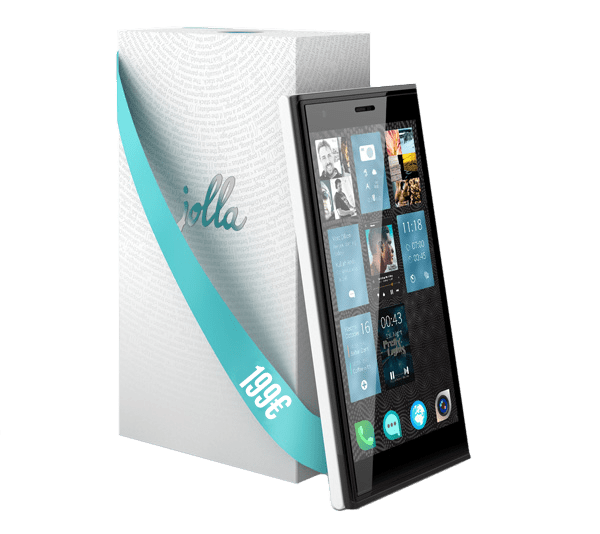 The government wants to reduce its dependence on foreign operating systems to 50 percent in 2025. So, this certification is only valid for Russia developed by Sailfish and OMP, a Russian company. The Russian government will not use Sailfish OS, per se. Instead, OMP will work with Sailfish to create the Sailfish version for Russia.

It also means that Jolla’s Sailfish has a significant advantage over Google’s Android and Apple’s iOS. This may help stabilize the company’s status after experiencing a rocky start.

But Jolla is not only working with Russia but also working with the other BRIC governments on the same certifications. In other words, Jolla will create variations that will suit its partner’s needs. However, its OS’s code will remain the same.

After this announcement, a lot of people are asking whether the platform’s nature will change. However, the company said that it will remain to be an independent and open mobile operating system. Its collaboration with the Russian government is just a pilot program. As previously mentioned, the company is extending the program to other countries that are looking for an alternative OS to Android and iOS. Currently, it is in talks with South African and Chinese governments.

Why Some Governments In Other Countries Want To Reduce Their Dependence On Android And iOS?

After Edward Snowden revelations showing the level of surveillance that the NSA and GCHQ agencies are carrying out, several countries, including Russia, are looking for an alternative to reduce their dependent on US mobile OS. They fear that Android and iOS mobile phones have a “spy” program installed by the US government.

In the past, the Russian government has been vocal about the Western technology’s influence. Last year, Nikolai Nikiforov, who is Russian’s Minister of Communications and Mass Media, tweeted the country’s intentions of replacing iOS and Android OS platforms with Sailfish OS built for the Russian government. This move came after Apple and SAP refused to disclose their source codes when Nikiforov asked them.

The government asked the two companies to reveal their source codes to check whether or not the US government has backdoor access or security flaws.

But Sailfish OS has a mere 0.5 percent market in Russia. It is way below BlackBerry and Microsoft. The government might find it hard to encourage users to use the Sailfish OS version for Russia and compete with iOS and Android.