iPhone 7 is expected to hit the limelight on September 7

The next flagship for Apple, iPhone 7, is going to make its first appearance at Apple’s media event. But, what do we know so far about the new smartphone? 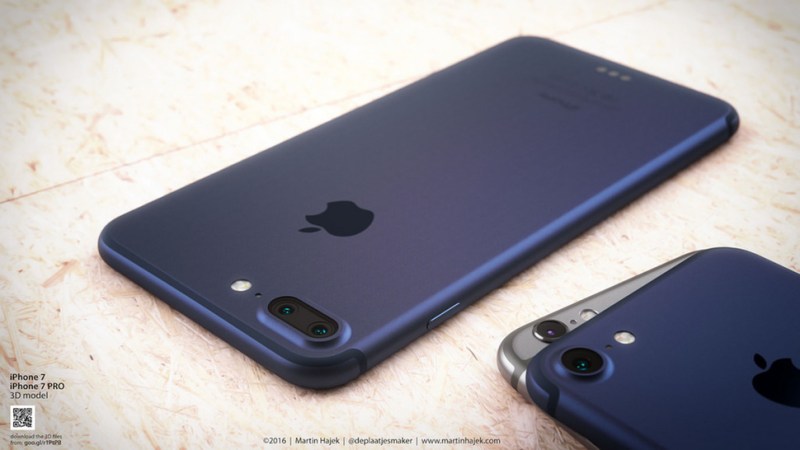 The time has come for every iPhone fan. Apple is hosting a media event on September 7 at Bill Graham Civic Center in San Francisco at 10 am PT. And everyone is expecting to see the new iPhones. Maybe the viewers could have a glimpse of the new MacBook Pros and the Apple Watch 2. Of course the iPhones will be the main attraction. But, what do we know  so far about the new handset from Apple?

From leaked photos and rumors the new iPhones have a very similar design to the iPhone 6s and iPhone 6s Plus. That raised some questions about the name. Since it is expected to have the same design maybe Apple could keep the name “iPhone 7” for the next models. But, we would like to keep calling them iPhone 7 since there is not an official statement about the name. Also both models will probably have faster A10 processors and both will hit the markets with 32GB capacity. The most anticipating feature is the dual camera system that will come to 5.5-inch iPhone 7 Plus. The new models might also have a larger battery, Li-Fi tech, stereo speakers, waterproofing, wireless charging and more.

The rumor mill continues that the iPhone 7 could be as thin as an iPod touch at around 6mm, And if the speculations are correct the lack of headphone jack will change the design of the smartphone. Let’s not forget that when the rumor about the headphone jack started to spread, many iPhone holders were skeptical. The decision to remove the headphone jack shows that Apple is done with old technologies. If you are wondering how to plug your headphones think technologies like Lightning, Bluetooth, and AirPlay audio.

For the Apple Watch 2 we expect to hear about a faster TSMC-built processor, GPS, barometer, superior waterproofing, and a higher capacity battery. As for the updated MacBook Pros the news are many and exciting. If Apple decides to uncover some features we expect to be something about the slimmer design, the Touch ID, and the dynamic OLED touch panel. The new MacBook Pros may hit the markets later this year but nothing is certain.

If you can’t attend the media event you can watch it online. Mark your calendar and get notifications from here.