Home » iPhone 5 Dubbed ‘Fastest Smartphone in the Land’ By PCMag

iPhone 5 Dubbed ‘Fastest Smartphone in the Land’ By PCMag

The iPhone 5 has been benchmarked and it has also been dubbed the “fastest smartphone in the land” by the site that conducted the tests: PCMag.

In a report, PCMag compared the iPhone 5 with the Samsung Galaxy S III and the Google Motorola Droid RAZR M.

According to the site, the iPhone 5 with an Apple A6 processor beat the two Android phones and often doubled the performance of previous iPhone units.

The tests used by the site were the following browser benchmarks: Sunspider, Browsermark, and GUIMark 3 Bitmap. The publication also used Geekbench which is a benchmark for the processor of the device.

It’s important to note that PCMag used the default Android browser and the default Safari browser in the iPhone for all the tests.

The site says that the move is because the default browsers are “what most people use.”

To make the succeeding numbers mean something to you, Sunspider tests JavaScript, GUIMark tests HTML5 and Browsermark tests the overall performance of the browser. 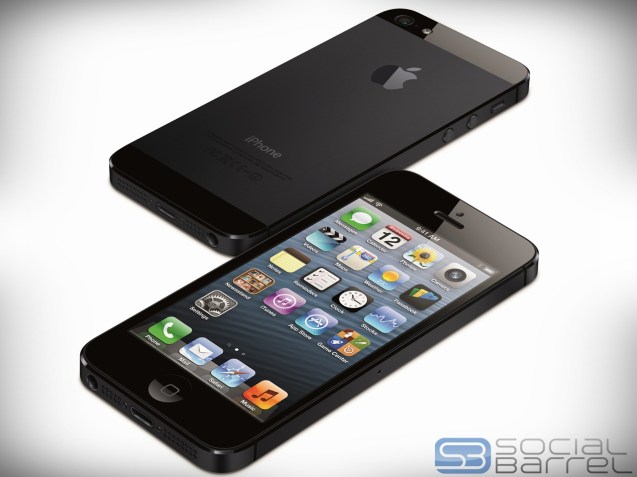 Here is the iPhone 5 compared to all iPhones of the past:

Here is the iPhone 5 compared to the Android smartphones in the tests:

PCMag says that “Based on these benchmarks, the iPhone 5 lives up to the promise of being twice as fast as the iPhone 4S. It’s also, for now, the fastest handheld computer sold in the US.”

The new iPhone’s A6 processor uses a processor which has three central processing cores and a new ARM dual-core graphics processing unit.

Apple launched the iPhone 5 on September 12.