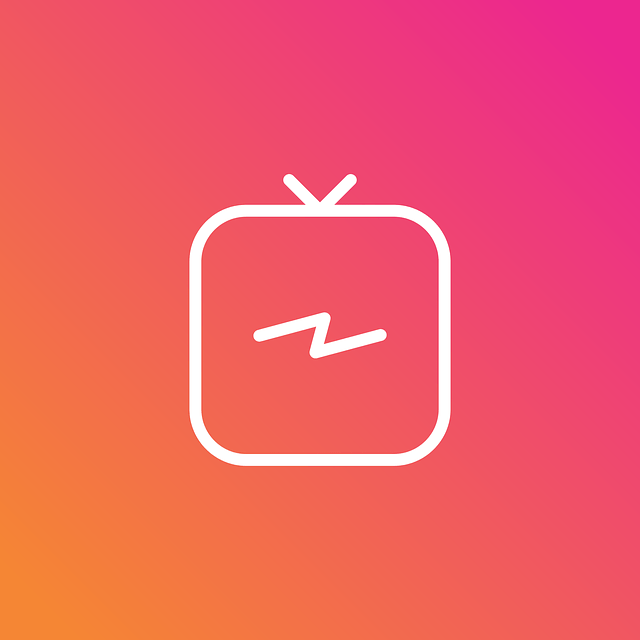 Instagram IGTV has a standalone app that launched 18 months ago. It is being used by 7 million users (Instagram has over a billion users.) The Instagram main app has an IGTV button. But Instagram is removing it from the home page. The action could be an admission of the company for its dull results.

On the other hand, TikTok has gotten 1.15 billion downloads since it launched in 2018. It was the same period when Instagram introduced IGTV. In the US alone, the Chinese-app received more than 80 million downloads while IGTV has 1.1 million.

Indeed, the company is removing the orange button from its home page. However, the standalone IGTV app will remain. The said button was used to entice people to click and experience the world of IGTV.

Although the button has been canceled, you can still locate it in previews while you are on your news feed. You can also see it on the IGTV page while you are in the Explore tab and the profile page of those users with IGTV videos.

According to Instagram, people discover IGTV through previews in their feed or the channel in Explore. They also find content in the stand-alone app.

Only a few users are clicking on the button in the Instagram app. Because the company wants the app to be as simple as people, it decided to remove it based on the feedback from its community and research.

When you need to watch an IGTV video, there is no need for you to use the separate app. The reason for this is that you can access it on the main app and through in-feed teasers.

The removal of the said button could be an admission that IGTV is a flop. It has not become a staple unlike the other developments of Instagram, like Stories and Close Friends.

Furthermore, creators do not earn money when they create IGTV videos. It is not the same when they upload videos on YouTube.

They do not get an ad-revenue share. Creators are also not allowed to sell content subscriptions, unlike when they utilize Twitch and Patreon.

Instead, Instagram reimbursed production costs for some celebrities. They cannot produce content related to elections and politics.

IGTV can be considered as a YouTube competitor. But that was during its launch. Many thought that YouTube has finally found a tough rival in the video-sharing industry. Unfortunately, it failed to do so.

People are now looking at the potential of TikTok. As stated earlier, it has received massive download numbers compared to the IGTV app. And last year, it outpaced Facebook and Instagram apps download numbers.

Instagram IGTV app may go away soon. One indication of it is that the company now allows posting of IGTV videos through the main Instagram feed. A Facebook spokesperson said that the reason for that decision is to make the entire uploading process a lot simpler.

If Instagram IGTV will offer some form of monetization to creators, it might have a chance in dominating the scene.