Home » Instagram Reels is officially rolling out in India 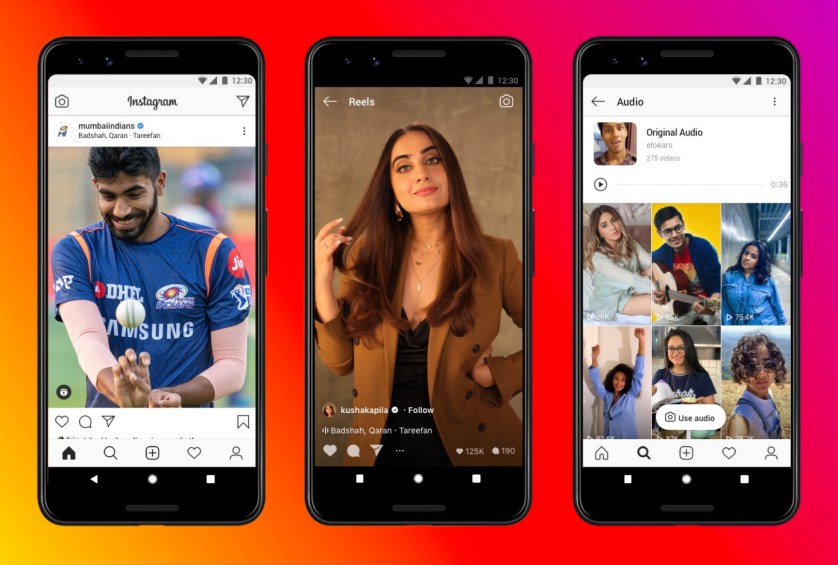 Only a few days after speculations surfaced online that Instagram was testing Reels; a few feature similar to TikTok, its availability has now been officially confirmed by Facebook on Wednesday. The feature, which lets you create up to 15 seconds long video with music or other audio added, is now formally available in the country.

Interestingly, this is coming about a week after the Indian government banned 59 Chinese apps including TikTok and some other popular household names.

“With the rise in video consumption overall and videos making up over a third of posts on Instagram in India, Instagram has a big role to play in unleashing expression in the country,” Ajit Mohan, Vice President and Managing Director, Facebook India, said per New India Express.

India represents one of the biggest markets for Instagram, and extending the availability of Reels to that market is a smart move. However, it remains to be seen how far this new “experiment” goes since we do not know for how long the TikTok ban would last. That said, Instagram seems optimistic about the chances of Reels hitting it big in the country.

“With Reels, we’re unveiling the future of entertainment on the platform, in a way that ignites creativity. With the multiple creative formats, whichever way you want to express yourself, it can now be on Instagram,” Mohan added.

Without a doubt, video is in high demand, and with the kind of market that India has, Instagram Reels could hit the ground running.

“We’re excited to expand the test of Reels to India and give the next generation of creators born and bred in India a chance to share their native and cultural context — and be potential global stars,” said Vishal Shah, Vice President of Product, Facebook.

Just last week, TikTok and 58 other Chinese apps were banned in India for reasons bothering on privacy and security. Users were unable to access the TikTok’s servers a few days after the ban was announced by the Indian government. This may not be unconnected with the company’s official statement via its Twitter page hours after the ban was announced. In the statement, the company said it plans to comply with the ban issued by the Indian government, while denying any wrongdoing.