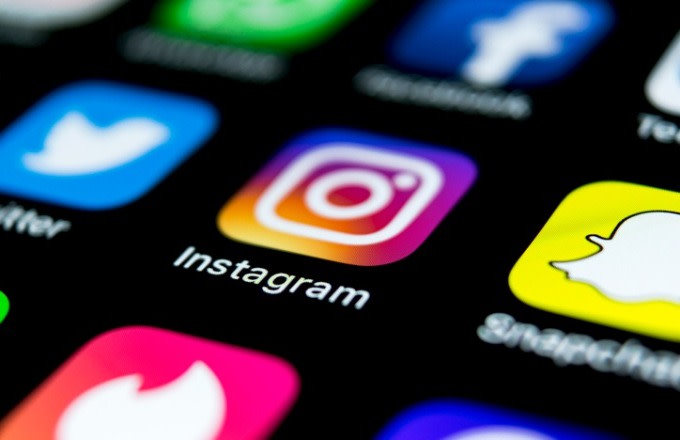 Instagram wants to lend a helping hand to users who might be having trouble sifting through their long list of followers on the platform. The ephemeral photo sharing platform is adding a new feature that will keep your account clean and looking organized. A screenshot posted by social media commentator Matt Navarra on his Twitter page, shows how followers are now being sorted according to categories.

From the screenshot, you can see how Instagram sorted followers into categories according to how active they are. The screenshot shows two categories including: “Least Interacted With” and “Most Shown in Field.”

In October, Instagram confirmed to Buzz Feed that its following tab is going away. The following tab is the activity feed that displays what posts your friends are liking, commenting on, and following. The company actually started removing the tab for some of its users back in August, and is now set to discontinue the tab across all accounts this week.

Lately, Instagram announced that the ability to hide like counts is now being extended to handful of users in the US. This was revealed by no other person than Instagram chief Adam Mosseri in a tweet.

Mosseri did not say when the ability to hide like counts will become available to every user outside the seven [US inclusive]. However, there is every possibility that the update will eventually be made official in due course.