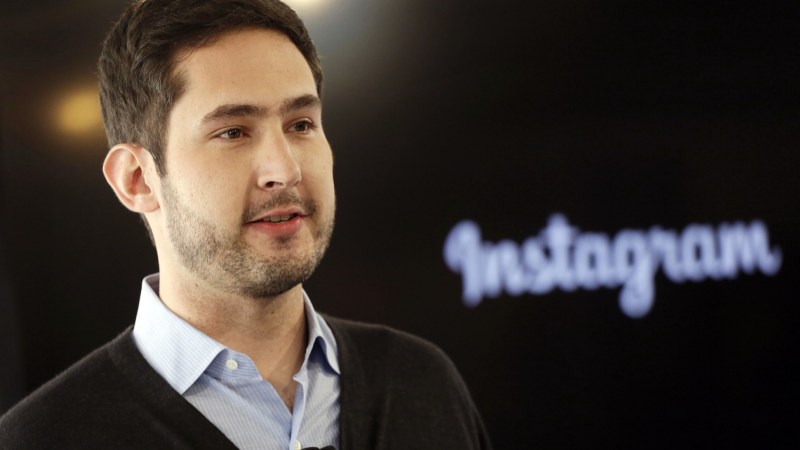 Reports that hundreds of Instagram accounts being hacked doing the rounds on Tuesday were indeed correct. As a matter of fact, Instagram has followed that up with an official statement of its own advising users to consider taking some security steps to recover and safeguard their accounts.

Yesterday Mashable and some other tech blogs reported that hundreds of anxious Instagram users were trying to find out why they could not gain access to their accounts. At the time of the report, Instagram was yet to acknowledge the fact that users were finding it difficult to access their accounts, but things had since changed.

According to Mashable, “a search on Twitter data shows that users have directed approximately 798 tweets to Instagram’s official account with the word “hack” since the beginning of the month, compared with about 40 tweets during the same period in July.”

There were also heavy reports of hacks on Reddit, while a Google Trends search, according to the tech blog, recorded an increase in searches for “Instagram hacked” on August 8, with a repeat on August 11.

Further cases reviewed by Mashable, however, gives one of the clearest indications that a Russian domain was responsible for the hacks.

“Mashable has identified several commonalities among the hacking victims — like a changed handle and profile avatar (often to an animated character from a Disney or Pixar film), deleted bios, and a new .ru email address on the account.”

While many of the affected users were not using two-factor-authentication, one actually did, which is a topic of its own to be discussed some other day. Besides, SMSs are being intercepted these days, which is a clear indication that hackers are getting smarter even by the minute.

Meanwhile, Instagram has released an official statement per the hacked accounts, and instructed users to consider some security tips to safeguard their accounts.

“We are aware that some people are having difficulty accessing their Instagram accounts. As we investigate this issue, we wanted to share the below guidance to help keep your account secure:”