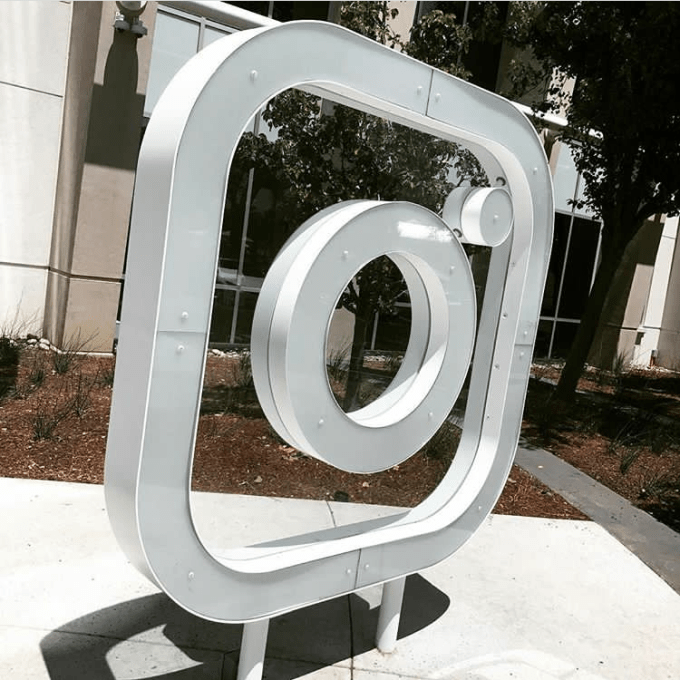 Another week, another test—that has been the story of Instagram of late—the Facebook-owned app is again testing another feature. Reliable reverse engineer Jane Manchun Wong posted a screenshot of a new Story Camera UI, which, is being tested by Instagram.

If eventually released, it could make the app look very much like Snapchat—and that wouldn’t be a surprise considering the number of features Instagram has copied from its fiercest rival in the recent years.

That said, it is one change I would love to see, and hopefully soon. Regardless of what anyone has to say about copying Snapchat’s features and maybe style, Instagram deserves a pat on the back for always keeping the app up to date.

Instagram has finally launched the Chat Stickers in Stories. The announcement, which was made on Twitter, is coming barely one month after it was first reported by Jane Manchun Wong.

Instagram via its Twitter page said the sticker offers an “easy way to start conversations with a group of friends right from your story.” It is a sure way to keep the conversation going, and to encourage more people to keep using the app. As with other features released in the last few years, the chat sticker is one that could further tighten the app’s stronghold in the market—ahead of Snapchat in particular.

The new sticker option is tagged “Chat” and allows anyone looking at a story request to join an Instagram group Direct Message conversation tied to the post. Though, everyone can send a request to join a chat group, the onus is on the original poster to either approve or reject the request. What this means is that you are in charge of saying yes or no to any request made by your follower or contact.

Finally, on Instagram, the company has released a new tool called “Restrict” for the purpose of tackling bullying on its platform. The new feature, according to Instagram’s head Adam Mosseri is part of the company’s plan to curb the menace called bullying as well as harassment on the platform.

Restrict is powered by artificial intelligence [no surprise actually], which notifies you when your post offensive comments. The aim is to give you a chance to reflect and undo your comment, “Restrict” also prevents the recipient from receiving harmful comment notification.

Instagram in a blog post said early tests carried out on the feature showed encouraging results. Some users, according to the company, undo their comment and share something less hurtful once they have had a chance to reflect on what was sent.