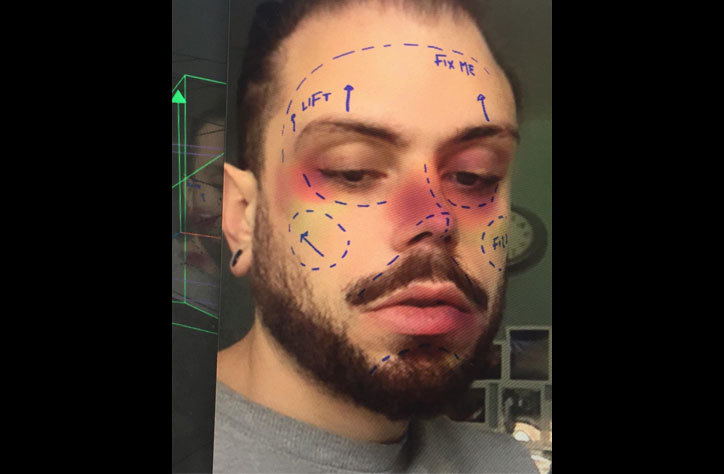 Per the BBC, picture sharing app Instagram has started removing all augmented reality [AR] filters that promote cosmetic surgery. This latest move is coming on the heels of concerns being raised by experts that such posts are harmful to people’s mental health.

Among effects that would be banned or removed by Instagram include ones that depict lip injections, filters or facelift. The social media giant said per the BBC that its action was about promoting wellbeing.

“We’re re-evaluating our policies – we want our filters to be a positive experience for people,” a spokesman said per the BBC.

“While we’re re-evaluating our policies, we will remove all effects from the [effects] gallery associated with plastic surgery, stop further approval of new effects like this and remove current effects if they’re reported to us.”

Last month, the Facebook-owned picture sharing service announced that it wants to start restricting people under the age of 18 from seeing posts that promote cosmetic surgery or weight loss. This move is part of the company’s new policy that targets a fast growing sect of influencer marketing.

Instagram could go as far as getting rid of posts, especially in cases where such include incentives that encourage people to buy a particular product. Instagram will not hesitate to remove a post when it “makes a miraculous claim about certain diet or weight loss products, and is linked to a commercial offer such as a discount code.”

Instagram’s public policy manager, Emma Collins in a press release said the idea behind the change in policy is to make the platform “a positive place for everyone” and to “reduce the pressure that people can sometimes feel as a result of social media.”

In 2018, Kim and Khloe Kardashian and Kylie Jenner drew wide criticism from a lot of people including actress Jameela Jamil, for promoting weight loss products regarded as potentially harmful to young people who use them.

Jameela in a statement per The Verge said:

“As someone who struggled with an eating disorder for most of my youth, I’ve personally known and suffered the perils of the devious side of the diet/detox industry,” she said. “A focus of our advocacy since inception, it is a proud day for ‘I Weigh’ and a day of hope for our generation, who deserve respect and protection from the celebrities and influencers that they follow.”

Social media over the years has been proving to have some kind of influence or make them act in a certain way. The policy is therefore one of the ways Instagram can put things in order and protect all its users—especially those under the age of 18.