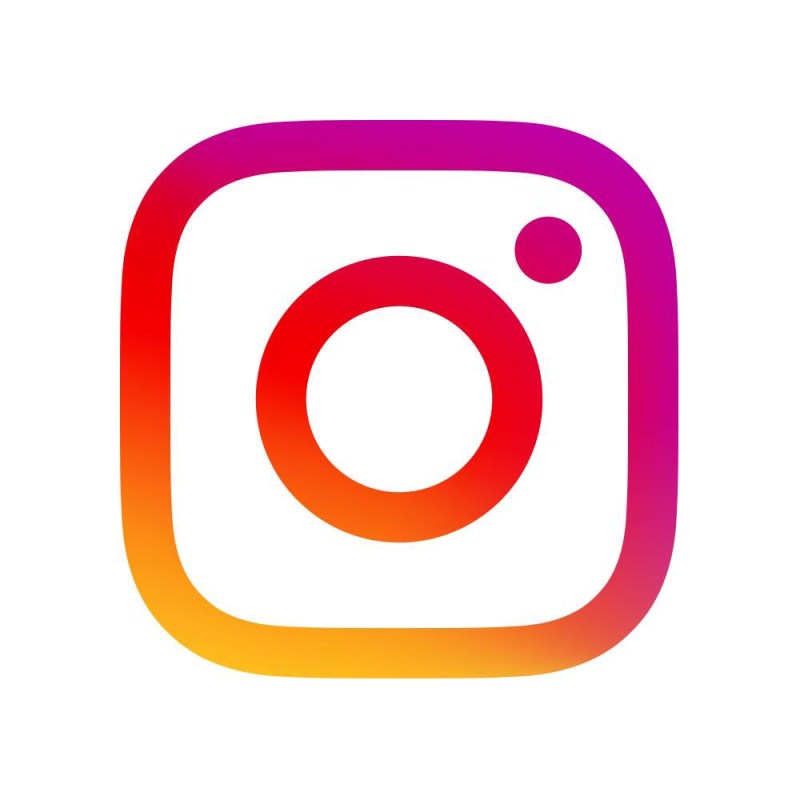 Instagram has confirmed to Buzz Feed that its following tab is going away. The following tab is the activity feed that displays what posts your friends are liking, commenting on, and following. The company actually started removing the tab for some of its users back in August, and is now set to discontinue the tab across all accounts this week.

A couple of weeks ago, Instagram initiated a move to sanitize the influencer market—and this could affect the categories of people who have access to certain posts. The Facebook-owned picture sharing service wants to start restricting people under the age of 18 from seeing posts that promote cosmetic surgery or weight loss. This move is part of the company’s new policy that targets a fast growing sect of influencer marketing.

The company could go as far as getting rid of posts, especially in cases where such include incentives that encourage people to buy a particular product. Instagram will not hesitate to remove a post when it “makes a miraculous claim about certain diet or weight loss products, and is linked to a commercial offer such as a discount code.”

Instagram’s public policy manager, Emma Collins in a press release said the idea behind the change in policy is to make the platform “a positive place for everyone” and to “reduce the pressure that people can sometimes feel as a result of social media.”

In 2018, Kim and Khloe Kardashian and Kylie Jenner drew wide criticism from a lot of people including actress Jameela Jamil, for promoting weight loss products regarded as potentially harmful to young people who use them.

“As someone who struggled with an eating disorder for most of my youth, I’ve personally known and suffered the perils of the devious side of the diet/detox industry,” she said. “A focus of our advocacy since inception, it is a proud day for ‘I Weigh’ and a day of hope for our generation, who deserve respect and protection from the celebrities and influencers that they follow.”