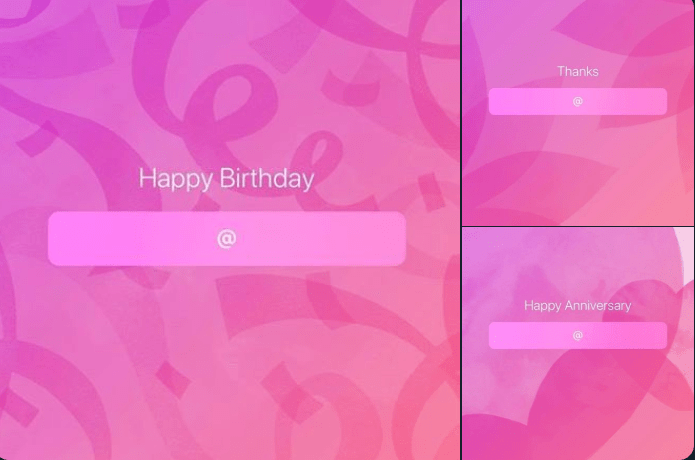 When a feature is so good you keep recreating and tweaking it; then it is possible that no one will remember whether it was copied from a major competitor or not. Instagram’s version of Stories has undergone all kinds of transformation, and things are really looking up for the ephemeral photo sharing app. In a bid to keep improving Stories, Instagram has reportedly launched a new “Shoutouts” feature.

The Shoutouts feature will present users an opportunity to reach out to their loved ones during different occasions such as birthdays, anniversaries, and many others. I have not been able to confirm if this feature is a full roll out or still being tested.

New! Instagram has a new ‘Shoutouts’ feature for Stories

Yesterday we told you that Instagram is adding a new feature that will keep your account clean and looking organized. A screenshot posted by social media commentator Matt Navarra on his Twitter page, shows how followers are now being sorted according to categories.

A couple of weeks ago, Instagram confirmed to Buzz Feed that its following tab is going away. The following tab is the activity feed that displays what posts your friends are liking, commenting on, and following. The company actually started removing the tab for some of its users back in August, and is now set to discontinue the tab across all accounts this week.