India is investigating Google over Android 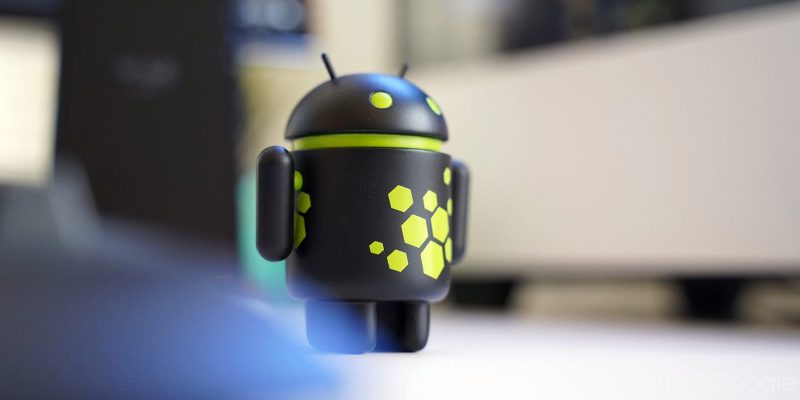 Google seems to be swimming in troubled waters these days—the company is once again being investigated over alleged unfair edge it has over other competitors. This time around Google is not being investigated by Brussels, but by India. The India antitrust watchdog wants Google investigated whether it is abusing its Android dominant position to hurt rivals.

Citing two sources familiar with the matter, Reuters reports that Google is being investigated over its Android operating system blocking its rivals. The investigation into Android affairs began last year after the Competition Commission of India (CCI) declared there was merit the accusation against Google has merit.

The investigation, which is expected to last about a year, will require the presence of Google executives to appear at different times before the end of the year, the source told Reuters.

Google in a statement made available per TechCrunch said: “Android has enabled millions of Indians to connect to the internet by making mobile devices more affordable. We look forward to working with the Competition Commission of India to demonstrate how Android has led to more competition and innovation, not less.”

The world’s largest search engine is also being accused of blocking phone manufacturers from creating devices that run versions of its mobile OS Android. Google is also being accused of making “payments to certain large manufacturers and mobile network operators on condition that they exclusively pre-installed the Google Search app on their devices.”

The third charge preferred against Google, according to the regulatory authority is: preventing “manufacturers wishing to pre-install Google apps from selling even a single smart mobile device running on alternative versions of Android that were not approved by Google (so-called “Android forks”).

The European Commission then handed Google a 90-day ultimatum to unbundle both search and chrome from its Android OS; a verdict that was appealed by Google.