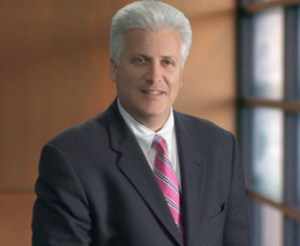 Just last week, HP’s stock tumbled due to lower forecasts, and now the company has reshuffled its public-relations department. HP’s shares fell 20 percent on Aug 19 after company released lower sales and profit forecasts. Other announcements made by the company that time included stopping production of its WebOS tablet computers and smartphones, exploring a sale or spinoff of its PC unit, and acquiring software company Autonomy Corp. for $10.3 billion.

Michael Thacker, company’s spokesman announced that Chief Marketing Officer Marty Homlish will head the corporate communications team, while Bill Wohl will be shifted to a “special assignment.”  The day-to-day operations of the department will be watched by Lynn Anderson. The company staff has been communicated about the changes in an e-mail.

Apotheker attended meetings in New York, Boston and London this week with investors to answer their questions about the changes and relieve their anxiety.

Meanwhile, Wohl declined to comment on the recent changes in the company.