Home » How traditional games are adapting to the new digital era

How traditional games are adapting to the new digital era

Traditional games have always been a form of entertainment that has united different generations around the world.  These types of games have been present in all civilizations of human history, from the oldest to the present. Some of these, such as dominoes, have been played for more than a millennium. 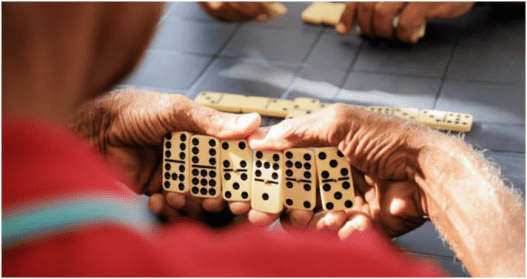 Even so, the games have not always been the same, in every epoch of our history, the different technologies we have put in place have helped the games to evolve a lot.

The digital revolution has led to the creation of new modes of play and ways of playing. Today, video games are the most played types of games in the world. The players have gone from organizing a meeting to play Parcheesi, to meeting at a specific time to connect to the Internet and play each one from home.

This revolution of video games has made it one of the most money-driven industries in the world today.

Does this mean that traditional games will disappear?

Not by a long shot. As we have said, the different technologies that humans have made available throughout history have made the games have evolved. While it is true that some have disappeared, most of them have adapted to new technologies and ways of playing.

Traditional board games as popular as dominoes or parcheesi are some examples of how these games have been able to adapt to the new digital reality. 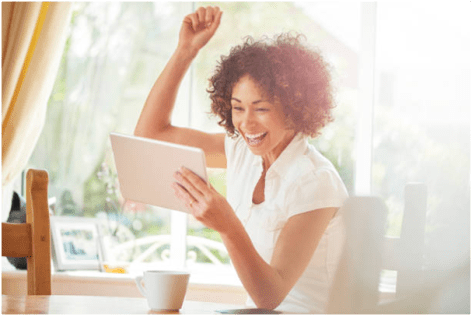 While in the past we had to have chips and a board to play these games, besides gathering a group of people in a certain place, nowadays it is enough that we connect to the Internet, access some of the online platforms that offer traditional games, enter one of the rooms they have available and start having fun playing with people from all over the world.

Other traditional games such as bingo have also entered in the digital world and have been very popular. In fact, the online bingo industry moves millions of dollars worldwide.

Still, you can also play bingo for free, ideal for those who want to play a game without the aim of making money.

Traditional games can also be played on your smartphone 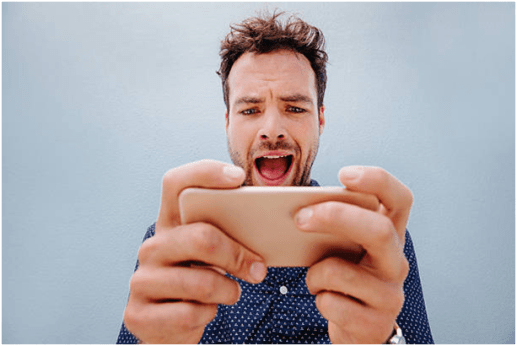 The growing use of smartphones has meant that most games have also had to adapt to this type of devices, both current and traditional games. Today, we can download a lot of games on our smartphone, from the most modern war games or racing to the most traditional such as bingo.

As we can see, traditional games are far from disappearing and are totally adaptable to the new game forms of our time; it is for some reason that they have survived a lot of generations.