Like the past few years, News Feed VP Adam Mosseri was onstage to reveal what his team will focus on and how they will do it.

Below are key points of Mosseri’s talk titled Consumption to Connection.

Then, Mosseri breaks down the News Feed algorithm into four factors to determine what you will see when opening Facebook. 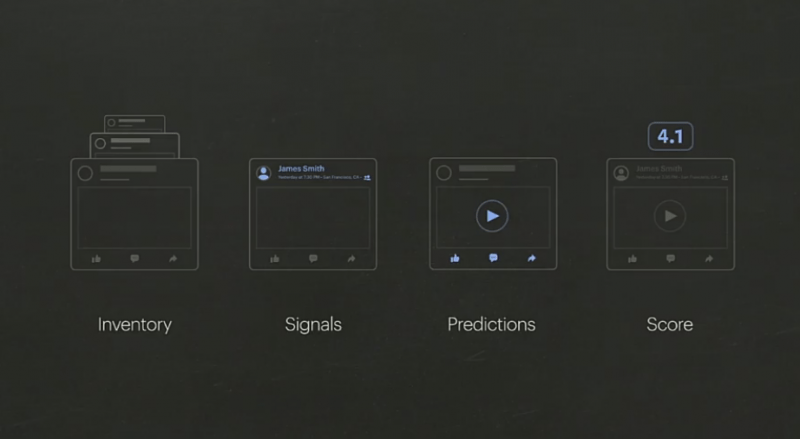 Mosseri explains they will reallocate the values assessed to their predictions in the News Feed.

Rather than emphasize predictions like how long you may watch a video or read an article, the News Feed team will focus on weighting measures like how likely a story will ease conversations between friends. 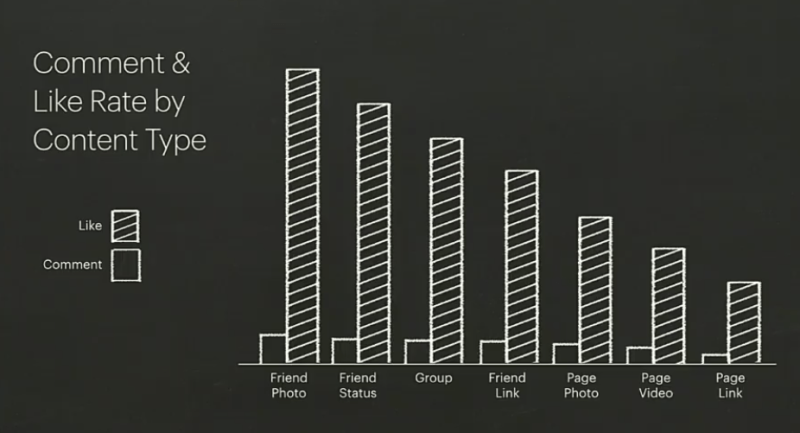 Facebook has focused more on Groups and, at the F8 conference, has provided a better perspective on why they want to shift the focus of the News Feed.

While Pages and publishers help keep users on the platform, the company wants more discussions and connections.

Mosseri says Stories is the big focus for Facebook this year in sharing.

Stories have grown in recent years and will soon become the main way for people to share on social media, he adds. 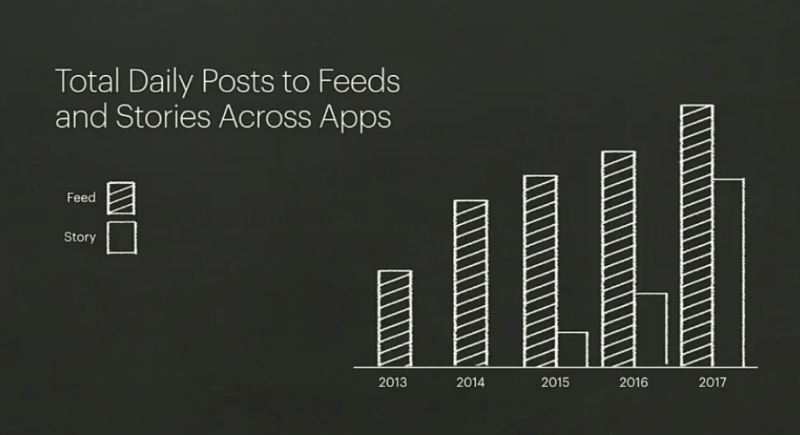 Facebook wants to incorporate Stories and News Feed to facilitate more sharing. They have tested the following to explore the potential: 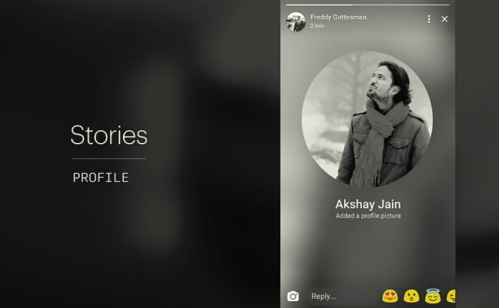 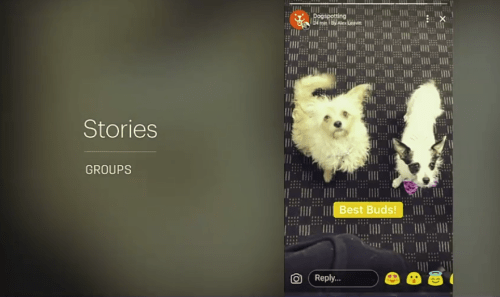