How Brain-Machine Interface is Shaping the Future of Social Media 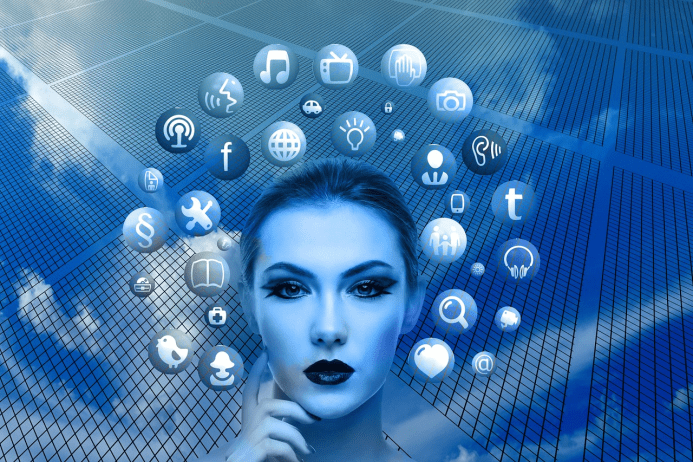 A brain machine interface is a device, which translates neural information into commands and the commands are capable of running hardware or software. This technological invention can have a huge impact on any place where it is applied. Let’s stop for a while to look a t a few of the fields where it could be applied.

The brain machine interface operates because of how the human brain functions. Human brain contains neurons and nerve cells attached to each other by axons and dendrites. Anytime a person thinks, moves, feels or remembers something, the neurons are working. The work is performed by electric signals, which zip from one neuron to the other as quick as 250 mph. Those signals are formed by the difference in electrical potential held by ions on each neuron’s membrane.

Uses of the brain machine interface

The power of computers is growing alongside the understanding of the human brain. This brings people near to turning awesome science fiction into reality.

The brain machine interface is used by people with sensory or motor impairment. It helps in assisting, researching, mapping, repairing and augmenting man sensory-motor or cognitive functions.

The brain machine interface is capable of manipulating machines with a thought. This is the best technological breakthrough ever for disabled people.

The brain machine interface and the future of Facebook

Facebook is planning to build a brain machine interface that will help people to type with only their minds without invasive implants. An optical image will be used to scan the brain one hundred times each second. Scanning will detect what a person speaks in his or her head and then translates it into text.

The aim of the brain machine interface on Facebook is to enable people to type one hundred words per minute with just their minds. This typing speed is five times speedy than the normal typing speed.

Also, the brain machine interface will allow one to control virtual reality and augmented reality experiences with the mind instead of using a controller or a screen. 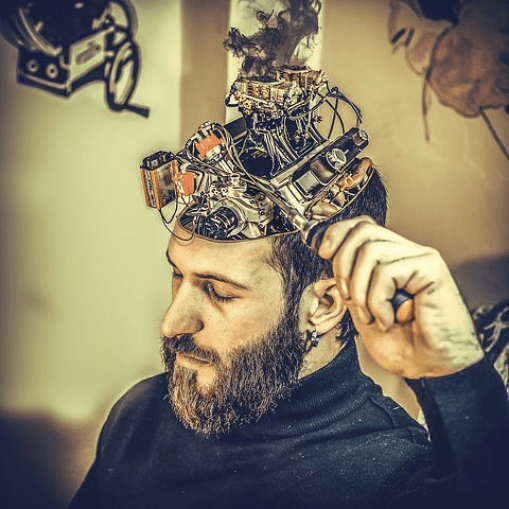 The future of other social media platforms

The brain machine interface can be the new greatest evolution on social media. When people are able to share their ideas with more ease and naturally, communication becomes more clear, efficient and fun. Being able to type with the brain will make social media a more natural extension of people and a deeper way for them to express themselves.

Social media platforms such as Snapchat and Twitter are likely to introduce brain machine interface as well. This is because as technology advances, it becomes more pervasive just like every other technology has done in the past. With the machine, tweets can be sent directly from the brain and you can have Snapchat filters, which are altered by your state of mind. This is really fun.

Advances in technology bring so many changes. Whether it is in education, healthcare, UK mobile casinos online or anywhere else, technology brings changes the same way the brain machine interface will change social media.