Home » High-Performance Computing: What It Is, and How It Can Benefit Your Business

High-Performance Computing: What It Is, and How It Can Benefit Your Business

Home » Business » High-Performance Computing: What It Is, and How It Can Benefit Your Business

When you hear the word “car,” you can easily conjure up an image of a motor vehicle — you probably think of your own vehicle. But as you know, while the term “car” generally refers to a motorized vehicle on four wheels that operates via a gas-powered engine, you also know that that there is a wide spectrum of vehicles that can all be called cars. In other words, a tiny Smart Car is not the same as the family minivan, which is not the same as a Ferrari. 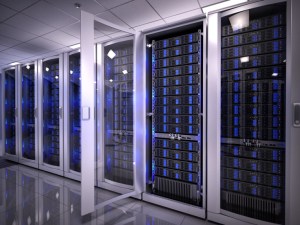 The same general concept applies to computers. When you think of a computer, you probably think of the laptop that you carry back and forth to work, or the desktop model that takes up a good portion of your workspace. Those computers probably provide most of the power and functionality that you need; after all, most days you are just writing up reports or working on spreadsheets. There’s no need for exceptional computing power for most of your processing needs, and the typical model works just fine.

Except a growing number of businesses are finding that their existing computing resources are no longer adequate for managing the massive amounts of data they are collecting. They need more performance — which usually comes in the form of a high-performance computer.

While a single, universal definition of high performance computing has proved elusive, one of the more commonly accepted explanations of HPC is that it is an aggregate of computing power that creates a higher level of performance than the typical desktop machine. Sometimes referred to as “supercomputers,” these machines are built on a larger scale than a standard machine, usually with thousands — or even tens of thousands — of processors inside.

Because of the cost associated with building such powerful computers (the largest supercomputers in the world cost an average of $20 million each), they’ve traditionally been limited to use within the government, university and medical research laboratories, and computer engineering fields. Going back to the analogy of a car, while your typical computer might be equivalent to the family sedan, a supercomputer is a Formula One race car.

And much like a race car is out of the budget for a family, high-performance computers have historically been too expensive (and usually unnecessarily powerful) for most businesses, especially small businesses. In most cases, when existing capacity was inadequate for their needs, businesses just upgraded their equipment. In today’s business environment, though, computing needs have surpassed the capabilities of even the most advanced processors. Even small businesses are collecting a large volume of customer data, monitoring network and application logs for security purposes, and creating complex workflows to more efficiently operate their businesses.

The good news is that thanks to the cloud, HPC solutions are actually within reach — giving businesses the power they need to put big data to use. 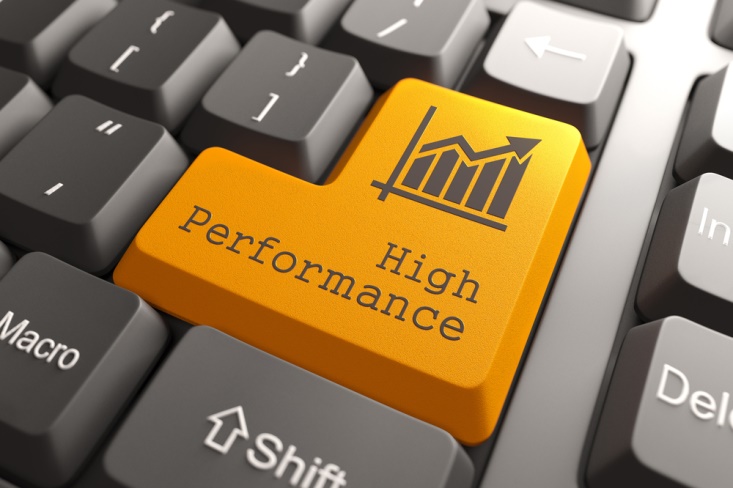 Increasing demands for computing resources often tax the traditional IT platform and data center. HPC requires not only more physical space than the typical computing infrastructure, but also requires more resources for cooling and power. Combined with the cost of a “supercomputer,” many businesses cannot invest in their own HPC solutions, but turn to on-demand cloud-based HPC instead.

With access to HPC capabilities in the cloud, businesses can:

Tapping into the capabilities of high-performance computing can help your business grow while also maximizing efficiency. While the computers themselves are more complex than those most people are used to, they can generally be used by the average person; much like anyone with experience driving could learn to drive a race car (albeit not in a competitive environment), anyone with experience using a computer can learn to harness the capabilities of a high-performance computer for complex processes.

So while you may not need a high performance computer to manage your daily workload — just like you don’t need a speedy sports car to pick up the groceries — having the capability to access the resources when you need them can make your business more competitive. Don’t dismiss HPC as something that only major companies can afford or use, since even your small business can harness the power of advanced computing.