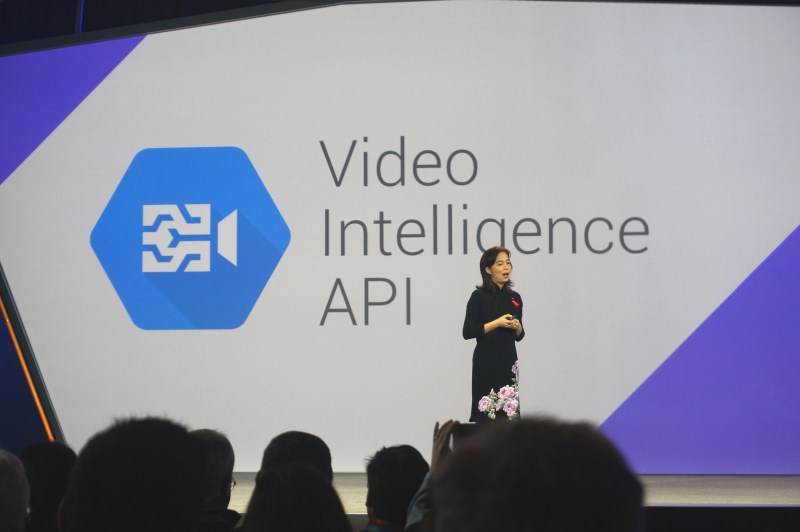 Adoption and integration of machine learning into most of the things we do online is now gathering so much pace. Google has announced the launch of a new machine learning API that has the ability to automatically recognize objects in videos and make them searchable, reports TechCrunch.

Google made this known at its Cloud Next conference in San Francisco. The new Video Intelligence API, according to the report, will enable developers to build apps that can automatically extract entities from a video. What we had before now was a situation where similar cloud-based recognition API could only focus on doing it for still images. What this means is that developers will now be able to build apps that allow users search and discover information in videos.

“Artificial intelligence is playing an increasingly essential role in the enterprise, however, more and more businesses find themselves struggling to keep up. One of our most important goals is to make machine learning a transformational tool for organizations of any size, industry or sophistication.

“We’re seeing customers making it part of their wider data analytics strategy, with early adopters like Airbnb, Airbus, Disney and Ocado serving as inspirational use cases.

The new Google Video Intelligence API, according to The Verge, was demoed on stage by the company. The company used the occasion to play a short commercial that showed the API identifying the dachshund in the video.

Last year, the Mountain View California-based tech giant announced it was opening a machine learning research center in Switzerland. The new Google Research lab will be physically located in the Zurich, the company said in a blog post.

“Google Research, Europe, will foster an environment where software engineers and researchers specializing in ML will have the opportunity to develop products and conduct research right here in Europe, as part of the wider efforts at Google.”

Google is not the only company embracing machine learning; Pinterest, the world’s largest picture catalogue, also recently launched its own machine learning technology. Last November, Pinterest launched “Explore,” a new feature that uses machine learning to show people what’s trending on its platform. The most fascinating thing about it is that, it will show you picks from “top tastemakers,” industry experts as well as employees of the company.

What makes Google’s new product special is the fact that it can recognize content in videos. This is taking machine learning to a new and different level—and there is even more to come from the tech giant.