Google Translator Toolkit is shutting down 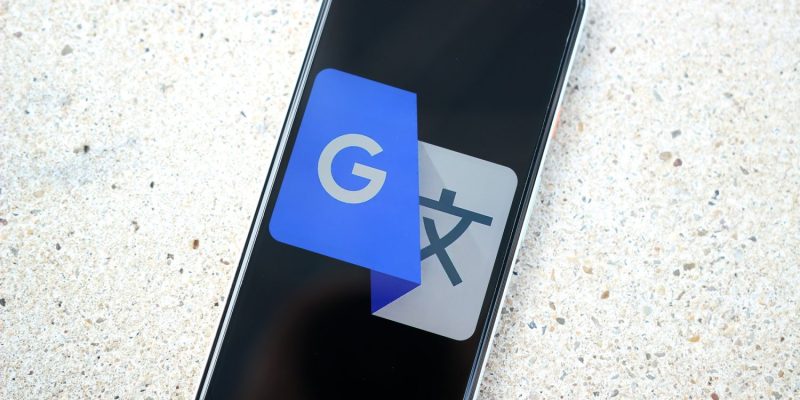 Google Translator Toolkit is not one of those Google products many people have heard of. You would be forgiven if the only translator you have ever used or know is Google translator; but the fact is that there exists something almost similar in terms of name. Of course, there is a product in the Play Store owned by Google; but would be withdrawn for good in a matter of days.

In the course of the week; December 4 to be precise, the Google Translator Toolkit will be killed by Google. Despite making its debut ten years ago, the product never really hit the limelight; but it still was a useful service especially during those years when options were not quite many. As part of the reason for pulling the plug on the product, Google said there are now more options to choose from.

“Google Translator Toolkit launched over a decade ago to help our users, translators, and the world create and share translations. When we first launched, there were few web-based options for translation editors, but now there are many great tools available, including Google Translate, which will continue to be available and is unaffected by this. As a result, we’ve seen declining usage for Translator Toolkit over the past few years. So now, after many years and billions of words translated, we’re saying goodbye to Translator Toolkit. A warm thank you to our users around the world.”

Two weeks ago, Google announced that Google Cloud Print will no longer be available from next year. Just like Google Translate Toolkit, Cloud Print was launched a decade ago, but will now also be added to the growing list of products that have been killed by Google.

Google Cloud Print is a printer-to-cloud bridge service that started as a cool tool. Cloud Print allows the printer to be compatible with modern devices. It allows you to easily print from Chrome OS or phone. You can also use it to print remotely over the Internet. It works on desktop and mobile. It allows the older printer to still work with newer printers or devices.

With the service, the printer becomes accessible anywhere through your Google account. But it would only work if the local computer is turned on. Android supported this service throughout the OS. On iOS, this service built into Chrome and Gmail.

Google has been killing a lot of its products and features lately—giving all kinds of excuses including lack of usage and competition. While that of the Translator Toolkit may not affect too many users, same cannot be said for the Cloud Print.