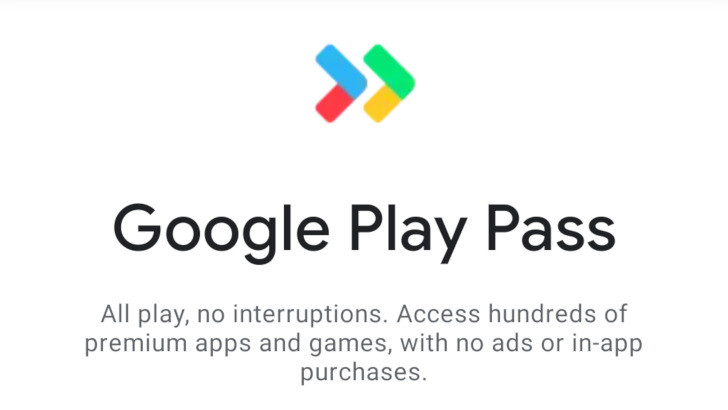 Though, Play Pass is still being tested, it has, however, been confirmed by Google. A screenshot of the new service shows the signup page, which includes a monthly subscription fee of $4.99; but the price could change before the official launch. 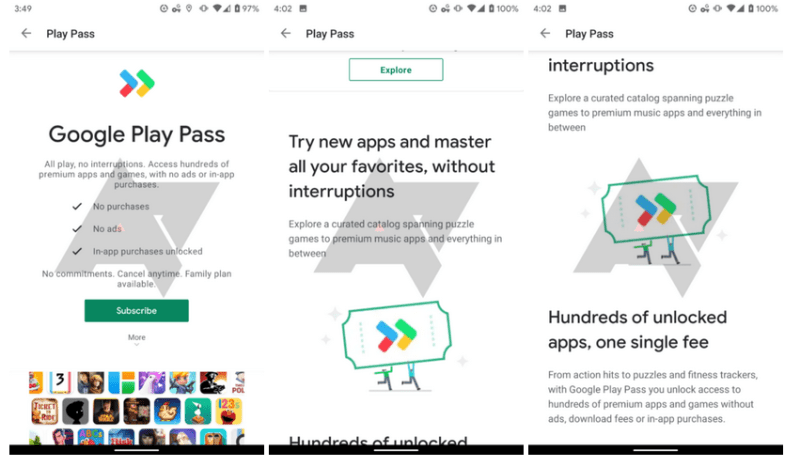 “Explore a curated catalog spanning puzzle games to premium music apps and everything in between. From action hits to puzzles and fitness trackers, with Google Play Pass you unlock access to hundreds of premium apps and games without ads, download fees or in-app purchases,” a welcome message on the page reads.

While this seems to be a brilliant idea, it remains to be seen if the service will be a huge success on Android considering the spending power of people who use the OS—no disrespect intended.

Now to other Google news, a small but important change was recently made to the Google Search app on Android. Apparently, the search engine giant is replacing the small microphone usually seen at the far-right corner of the search bar known as Voice search with the Assistant. I actually haven’t seen the microphone replaced on my Android yet, but some other tech bloggers have spotted it, and the curtain could soon be drawn for voice search on your phone.

I dare say that it was a pretty useful feature while there [well, I still do have it anyway]; but the Google Assistant is the future of search, and it is already taking its place [I guess].

The microphone icon that represents voice search is now being replaced with the g-shaped Assistant icon—and that is per 9to5google. The old “Say Hey Google” prompt has now been replaced with “Ask your Assistant.” Apparently, those are the only changes you would see for now as the old interface remains. Your search query will now be taken over or performed by the Assistant while the results will be opened in the slide-up panel.

The change as we were made to understand is regardless of the version of the Google app on your Android [the 10.24 stable or 10.28 beta]. If you are just like me who still have not spotted it on my phone, then you may have to keep your fingers crossed as it could pop up at any time.