Home » Google set to be slammed with a hefty EU fine

Google set to be slammed with a hefty EU fine 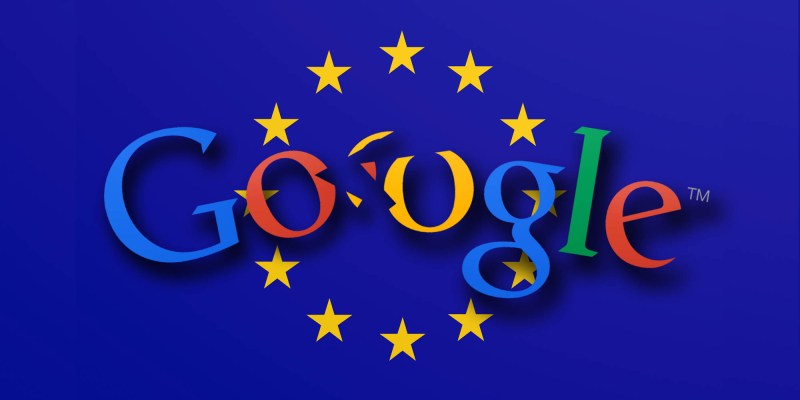 Judgement day is near for Google as the European Union regulatory body is set to slam a hefty fine on the tech giant. According to various reports, the EU regulators will slam a $1.2 billion fine on Google for violation of its laws.

The fine is coming after Google was accused of manipulating its search results to favor its own comparison-shopping service, according to the Wall Street Journal, citing people familiar with the matter. A section of the rule being quoted here is the one that stipulates a fine as high as 10 percent on a company’s revenue.

The EU is expected to further compel Google to balance things up by adhering strictly to its rule on competition, especially as it concerns its competitors. The EU wants to enforce a level playing field for all parties involved, and won’t stop short of imposing heavy sanction on violators.

Fines apart, competitors are going to view this development as a welcome one as it places them on a level playing field with the search engine giant.

The EU antitrust body opened its investigation against the tech giant about seven years ago following series of complaints from different companies about how they have been shut-out by Google. Since then, various efforts have been made to reach an agreement with parties involved, but with no concrete agreement reached.

Apparently Europe’s antitrust regulators had stumbled on more facts to widen its investigation beyond Google’s dominance of the search engine market. The European Commission announced that further Statements of Objections were sent to Google. Brussels accused the search engine giant of abusing its dominant position in search areas that include comparison shopping services. It also said Google “has weakened or even marginalized competition from its closest rivals”. It accused the search engine company of restricting ads that would directly compete against AdSense for Search product.

A statement issued by the EU following new charges brought against Google said:

Google is, however, still being investigated by the EU over its Android mobile-operating service and its advertising service AdSense.