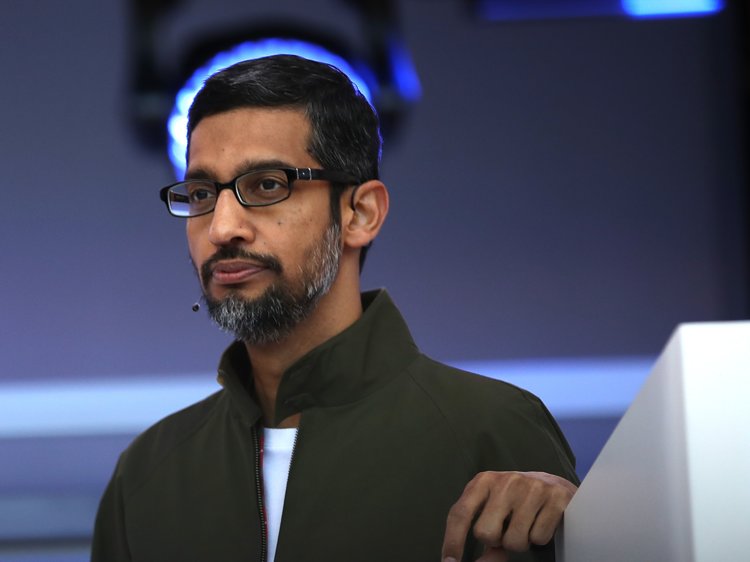 Following accusation of lifting lyrics leveled against it by Genius, Google said it will start adding attribution to third-party partners that provide lyrics in its information boxes. The company addressed the accusation in a blog post after informing the Wall Street Journal that it was investigating the claim.

However, when Google was first approached by WSJ about the claim by Genius, the search engine giant denied any wrongdoing. In its response to the newspaper, Google said the lyrics it displays are licensed by partners and not created by it. A closer look at some of the lyrics in question, according to TechCrunch, showed Genius’ Mode code-based watermark system. These are displayed in the information boxes or cards called “Knowledge Panels” at the top of search results for songs. According to Genius, it had over the last two years contacted Google about the issue.

In a blog post, Google Search Group Product Manager Satyajeet Salgar said the company pays “music publishers for the right to display lyrics, since they manage the rights to these lyrics on behalf of songwriters.” This is so because many music publishers license lyrics text from third-party lyric content providers.

Continuing in the blog post, Salgar added that “we do not crawl or scrape websites to source these lyrics. The lyrics you see in information boxes on Search come directly from lyrics content providers, and they are updated automatically as we receive new lyrics and corrections on a regular basis.”

To guard against similar occurrence in the future, Google will henceforth include attribution to the lyrics provider in its search results. “We will continue to take an approach that respects and compensates rights-holders, and ensures that music publishers and songwriters are paid for their work,” Salgar wrote.

Two years ago, the European Commission in charge of competition fined Google a whopping sum of €2.42 billion or $2.7 billion for abusing its “dominance as search engine.” The hefty fine by the European regulatory commission did not, however, come to many as a surprise. The commission said its decision was hinged on Google’s “abuse of dominance as search engine by giving illegal advantage to own comparison shopping service.”

The commission thereby issued a 90-day ultimatum by which the search engine giant must have ended its “conduct” or face further penalty payments of up to 5 percent of its daily worldwide turnover.

In July 2016, the regulators slammed more charges on Google—extending its investigation beyond search to AdSense and AdWords. The charges brought against Google was the clearest indication yet that the end was not in sight as it concerns the EU’s investigation.