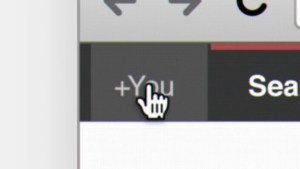 A select group of users will have the opportunity to start using the Google+ project before everyone gets it, which allows people to discuss or share status updates, links and photos – pretty much everything Facebook users can do.

The Google+ project, however, claims to follow a different path than social networking leader Facebook, focusing on smaller groups rather than inviting all Internet citizens to jump in the bandwagon, and offering services like video chat and group text messaging.

The latest initiative from Google will attempt to break the social networking barrier that apparently continues to elude the company in previous services like Orkut and Buzz.

While Google remains the most visited site on the Internet with 180 million visits, Facebook slowly gains ground at 157.2 million, according to comScore figures for the month of May.

Google continues to lose valuable information from Facebook, as the world’s largest social network closed most its doors to search engines, which could extend the search giant’s grip in online search, display ads and other services.

The Google+ project aims to match Facebook but targets a smaller group of people.