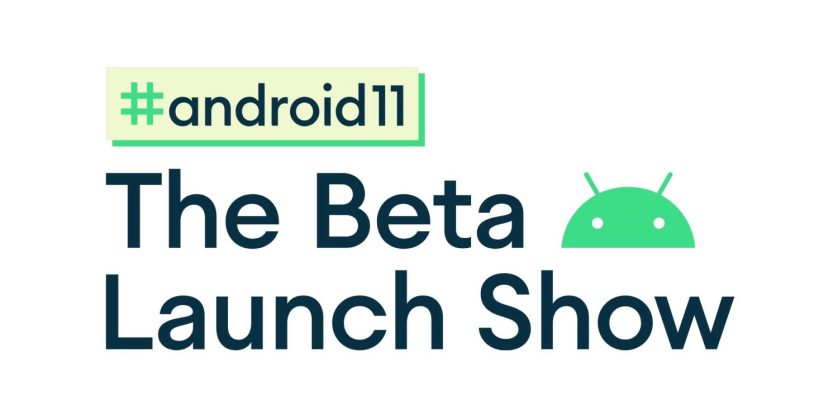 The Android 11 Beta release scheduled for next week has been postponed by Google. The company in a statement announcing the delay on Twitter, said ““now is not the time to celebrate.” The now apparently is making reference to the ongoing protest across the US, especially in the San Francisco Bay Area. Google will however, schedule a new date, which will hopefully be communicated to everyone soon.

The Beta Launch Show earlier scheduled for next week was to showcase what is new in Google’s latest operating system this year. The show, which was scheduled for this Wednesday June 3, would have featured a live Q&A session among other highlights.

Google has however, confirmed by 9to5google that the date for the final release of Android 11 remain as planned for Q3 2020. The company said updated timing will be made available as things unfold.

There were mixed reactions to the announcements with some Twitter users feeling unhappy with the delay, while others did not quite feel sad about it; though would have loved to see what Google has up its sleeves with Android 11 Beta.

We are excited to tell you more about Android 11, but now is not the time to celebrate. We are postponing the June 3rd event and beta release. We'll be back with more on Android 11, soon.

In other Google news, the company is currently testing the ability to confirm purchases made via its voice assistant by voice matching. What this means is that voice match will now be added as one of the means by which you can secure or confirm your purchases. The new functionality, which has been confirmed by Google per Android Police, is designed to help secure purchases made on smart speakers and smart displays. Tests are however, currently only limited to in-app digital purchases through Google Play, as well as restaurant orders.

The Voice Match menu is pretty new, and not every user has spotted it yet; but some have indeed confirmed that they have seen and indeed made use of it. If however, you have not seen it yet, then you may have to wait as the feature is still being tested, but could be available to all users soon. The risk in all of this is that someone with a voice similar to yours could actually confirm purchases on your device; a fear Google also confirmed per Android Police.

Sometimes in 2019, Google added an important update to the Assistant that allows you to send reminders to your friends and loved ones. The functionality will let you schedule reminders to other people. The person, however, is expected to be a part of an opt-in group of trusted fellow Assistant users.

The feature is basically designed for families, and will work via the Family Group feature. The essence of this is to enable parents to send reminders to their children and also have reminders pop up on a mobile phone or a Google Assistant-powered Smart Display.