Home » Google Play Rewards Program is Now in the US

Google Play Rewards Program is Now in the US 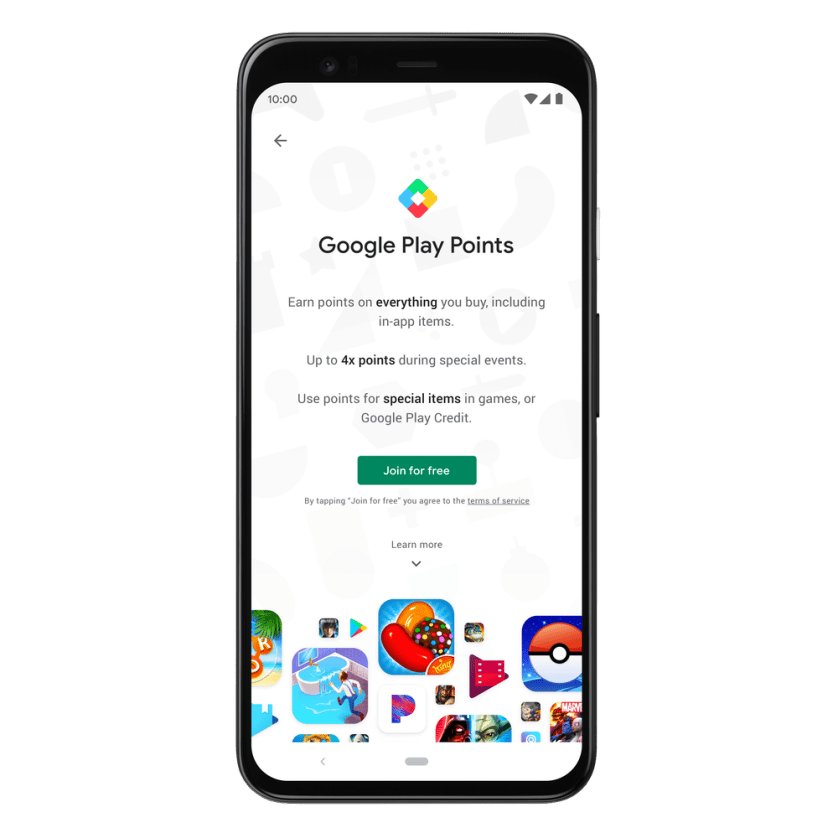 Google announced that it is going to bring its rewards program for Google Play in the US. The best thing about this program is that you can obtain points even if you download the free stuff or app. How great is that?

The rewards program is called Google Play Points. It lets you earn points while on the Google Play marketplace. Each time you download a new app, subscribe to a new service or buy movies, you can earn points. Any points earned in the program can be used for in-app purchases and other items in apps.

You can also turn Play Points into Credit and use the credit to rent a movie or purchase an audiobook. This rewards points system will surely inspire more users to utilize the apps on their phones. It also encourages developers to introduce more apps often and participate in the ecosystem.

But this rewards program is not new. It has been around since September 2018 in Japan. It was introduced in South Korean in April 2019. This will be the first time to arrive in the US.

For the launch in the US, though, Google has tweaked its terms.

In the US program, you can find four metal levels, from Bronze to Platinum. As you earn more points, your metal level will move up. When you are at a higher level, you can get weekly prizes.

For the bronze level, the point value starts at $1. But when you reach the Platinum level, the value can go up to $1.4.

The great thing about it is that you can donate your points if you wish to support a charitable cause. For example, you can give your points to Save the Children or Doctors Without Borders in the US.

Several apps participate in Play Points during its introduction in the US. More apps are expected to get involved in it. However, Google will fund the points. In that case, there will be no effect on the revenue of the developers.

This program allows Google to have more control over its ecosystem. It will likely increase engagement as users love to receive rewards. Apps that partake in this program can benefit more as it can attract more customers to their app. It also lures them to spend more money on the app.

Google is not new to rewarding its users through its gamification strategies. Although the points you can gain here will not be that high, it could still get larger over time. It can also help users to stay in the Android ecosystem.

You can join the program for free. To access it, simply go to Play Store app and visit Play Points. This program may also help Google to compete with the App Store of Apple. Recently, Google introduced Play Pass, which is similar to Apple Arcade.