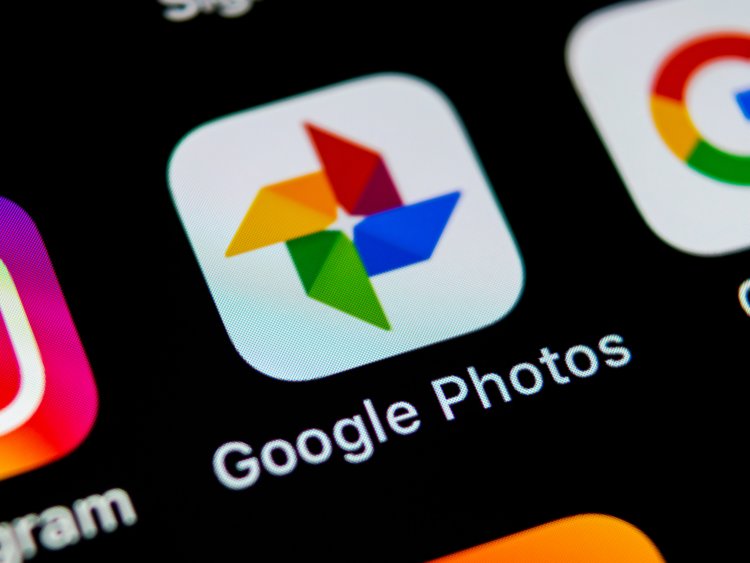 Google Photos can only get better—thanks to so much work being put into it by the developers. It is one of not so many Google apps getting regular updates and features. The photo app has welcomed a lot of good features since it was launched, which ranks it among the very best in the category. A new feature, according to 9to5google is being tested. Google is testing image markup that will enable you to draw on your pictures.

The image markup feature will allow you to draw and doodle over your pictures the same way it is being done on Snapchat. From the first look at the feature, it seems you will be able to draw with a marker or brushes. 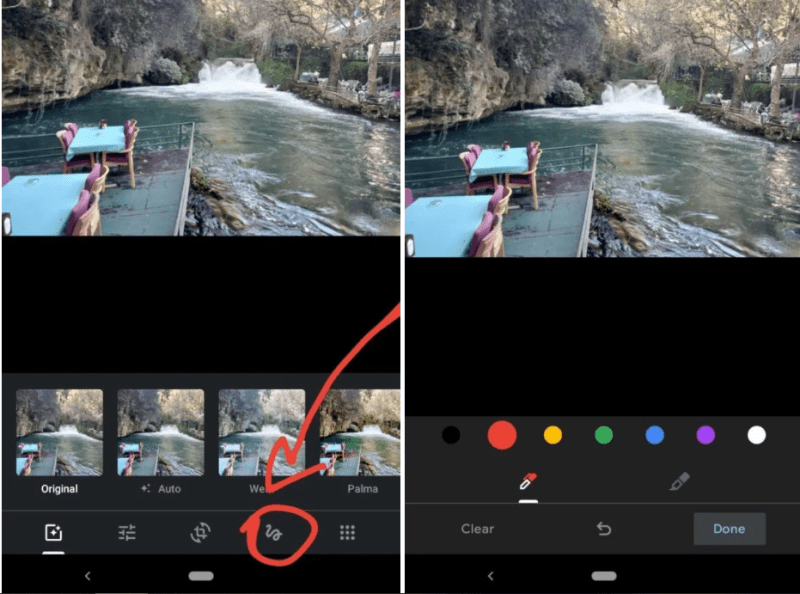 Google’s official confirmation of the arrival of the tool was posted in the support forum. In a brief post, the company said “We’re excited to announce some new editing features rolling out on the Google Photos Android app, starting today.  Now you can draw, highlight, or add text on top of your photos”

Last month, Jane Manchun Wong reported that Google was working on a couple of new features including an account switcher. The expected release date is not yet known, but the account switcher feature would be a welcome one.

Recall that Jane had reported back then that a new drawing tool that would let you draw and add caption on photos was being tested. It is pretty cool to be able to draw on your picture and add caption. I did say it would take a while before the markup tool would be released, but that obviously is not the case as we have seen today.

Earlier on, September to be precise, Google Photos added a cool new feature that brings those nostalgic feelings—old pictures and videos will now be brought back on their anniversaries. In a format that is almost like Instagram’s Stories, “Memories” will on the day of a particular’s anniversary bring back the good old feelings.

Recall that Photos also has a feature that prompts you to check out old pictures in its “rediscover this day feature.” Memories is designed in almost similar fashion, but just that pictures will appear at the top of your photo gallery as small circles. If you are familiar with Instagram, then this new arrangement would not be new to you.