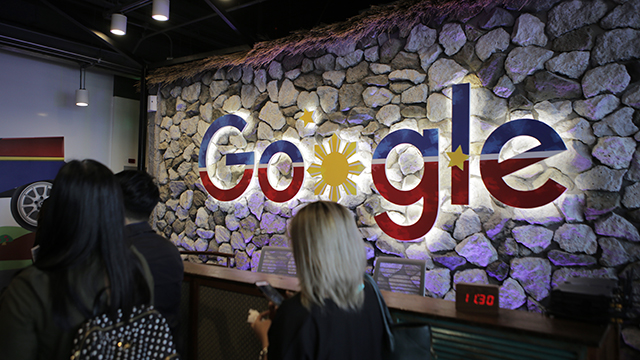 Google Photos is reportedly working on a couple of new features. Per our usual tipster Jane Manchun Wong, a new account switcher is being tested. The expected release date is not yet known, but the account switcher feature would be a welcome one.

Jane also reports that the app is testing a new drawing tool that may soon be released. These two features would further endear users and enthusiast to the app—of course, Google Photos is already doing fine in the Play Store.

The new drawing tool will let you draw and add caption on photos. It is pretty cool to be able to draw on your picture and add caption. Both features are still being tested, and may take a while before they are eventually rolled out.

Google Photos is working to let you draw and caption on photos pic.twitter.com/RVP6h9jGxE

Last month Google Photos added a cool new feature that brings those nostalgic feelings—old pictures and videos will now be brought back on their anniversaries. In a format that is almost like Instagram’s Stories, “Memories” will on the day of a particular’s anniversary bring back the good old feelings.

Recall that Photos also has a feature that prompts you to check out old pictures in its “rediscover this day feature.” Memories is designed in almost similar fashion, but just that pictures will appear at the top of your photo gallery as small circles. If you are familiar with Instagram, then this new arrangement would not be new to you.

Just like several recent Google apps, this new feature is also being powered by AI. Through the use of algorithm, pictures will be selected based on various signals. Google Photos’ product lead David Lieb per The Verge said that: “Not all memories are created equal.” What this simply implies is that you can also choose to hide individuals or time periods from Memories.

Google also announced an upcoming feature aimed at helping or making it easier to send photos directly to your loved ones within the app. Such photos, according to Google, will now be added to an ongoing, private conversation. This will make it easier to find such photos since they will now all be in a single location. This feature is expected to be officially available in the next couple of months.

Going forward, all 4×6 photo prints can be ordered directly from Google Photos and picked up same day at CVS Pharmacy or Walmart across locations with print centers in the US—over 11,000 locations to be precise. “Since your photos are automatically organized and searchable in Google Photos, you can order prints in just a few easy steps.”