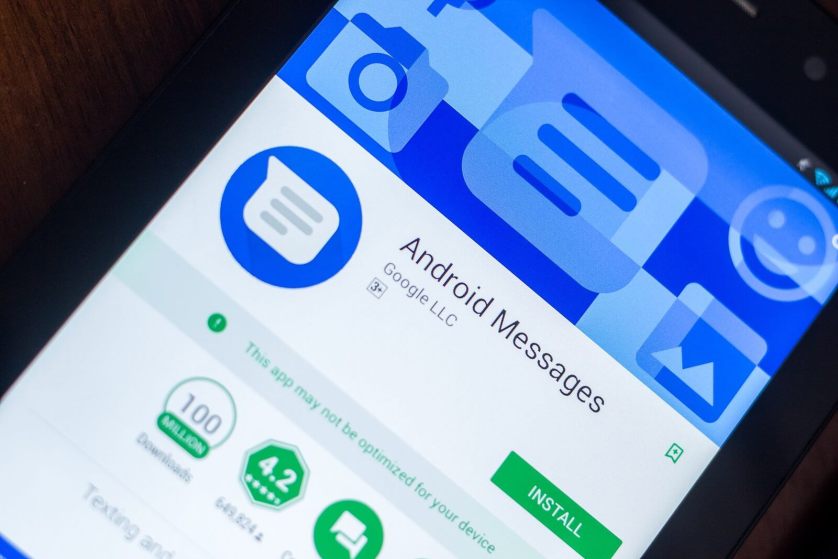 Google Messages is the app of choice for over a billion users; and this achievement follows the app’s ability to roll out one cool feature after the other. Its presence in many Android phones continues to be rewarded with new and exciting updates—and we might yet see a very important one in the coming days if all goes to plan. Per Android Police, Google is testing smart suggestions for stickers in Google Messages.

The feature, which might soon be available, has been in the pipeline since 2019. Some users, according to Android Police, have been seeing the setting for “Suggested Stickers” appear on their version of Google Messages.

Similar feature is also being tested in Google’s keyboard app Gboard on Android. Though, stickers are not new to Gboard, Google, is however, highlighting packs when you go to add a new one. The new sticker packs show a preview along with “pass” and “add” buttons. There is no clue to show if this is a wider roll out, but what we do know as of this minute is that the feature only shows one pack at a time.

There are indications that Google Messages could soon launch an end-to-end encryption for RCS. The rich communication services also known as RCS, is about to welcome the feature that will make conversation via the Google Messages more secure and private.

Adoption of RCS by carriers all over the world is still not sorted out though, carriers in the US have announced towards the end of last year that they would. An internal build of Google Messages v. 6.2 as spotted by APK Mirror has several lines of code that offer clues to possible adoption of the feature in the future. Also spotted were 12 new strings that refer to encryption as analysed by 9to5Google.

For now, it is not clear whether the sender and recipient of texts in Messages would need to be using Google Messages before the end-to-end encryption feature would become effective. The code updates, however, suggest a setting that might allow you to decide whether to grant permission to other Android apps that have access to messages to see encrypted messages as well.

Google Messages, which lately hit 1 billion downloads in the Play Store, rolled out “Verified SMS” towards the end of 2019. The Verified SMS feature only works when an SMS seems to be coming from a verified business. Google will use authenticity code to verify each SMS you receive to alert you of any spoofing attempt or misleading content. The essence of this is to save you from clicking on links that are dangerous. It will also guard you against giving away sensitive information to sites that look suspicious.