Home » Google Maps now allows you to follow other users

Google Maps now allows you to follow other users 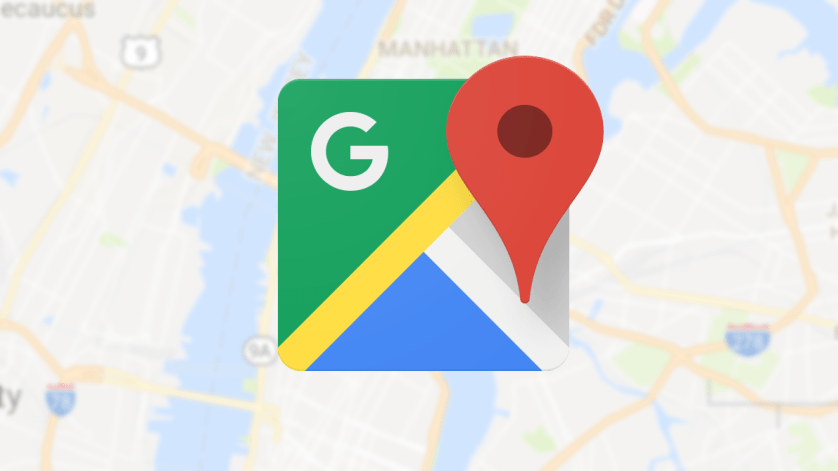 If you have been following news about Google Maps for the last few months, you would have observed that it was fast changing into a social media app. It is one hell of an app that does more than provide you with city guides—it does more than that. Google did some testing where it allowed users to follow select Local Guides sometimes last year; and it appears that experiment was a success as the ability to follow others is now open to everyone.

Per Android Police, the ability to follow other users on Google Maps is already rolling out to everyone. The feature will be available to users of the app who have shared photos, reviews, or lists publicly. With the updated profiles, Maps is now looking more like a Twitter or Facebook page—and of course, with a follow button as well as the number of followers count. Once you follow a user, you will receive their posts, recommendations, and other wisdom in the Updates tab of the app.

The new update gives you the option of restricting your profile, which will let you manually approve people who send you request. Google also added new topic filters on profiles that show off what a user posts the most about. 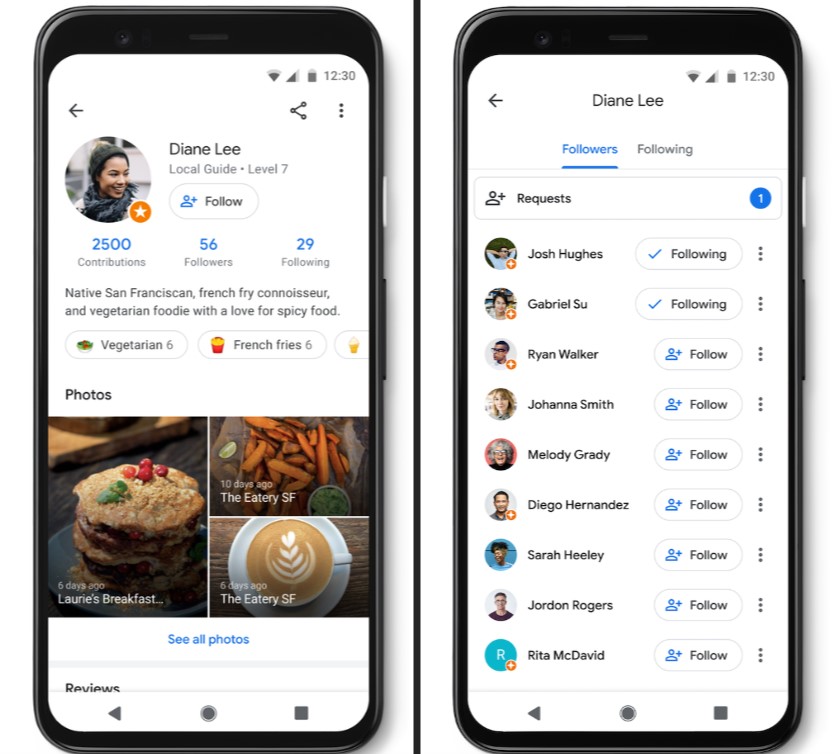 A fortnight ago, Google Maps rolled out a new feature that allows you to easily locate where bike sharing stations are. With data provided by Ito World, you can now locate a bike sharing stations, which now makes everything easier. This is commendable considering how safe it is to ride a bike to your destination in this period where social distancing has very much become a part of our daily life.

Ito World provides you with information on where to find a bike sharing station, the number of bikes there, and whether or not there is an empty space waiting for you to dock your bike when you get to your destination. Google said there has been a 69 percent increase in the number of people requesting for cycling directions made through Maps; with the number spiking last month.

10 cities are have been penciled down by Google to benefit from the roll out including; Chicago; New York City; the San Francisco Bay Area; Washington, DC; London; Mexico City; Montreal; Rio De Janeiro; São Paulo; and Taipei and New Taipei City. More cities, however, will be added by Maps in the coming months.

In 2019 Google added Timeline and travel reservations to Maps. The company said flights and hotel reservations will be automatically added to the “Your places” section of Maps. You will be able to see all information under the new reservations tab in a way that is similar to what was obtainable in the now retired Trips app.