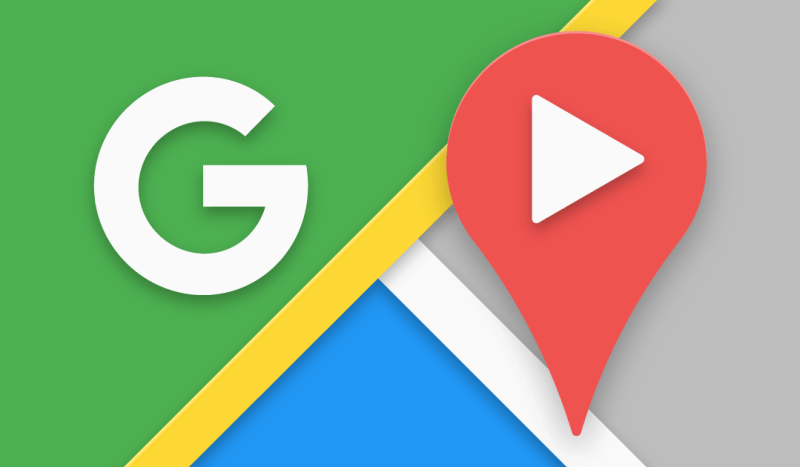 As reported by XDA Developers, Google is testing a new feature in Maps that will warn/alert you when your taxi driver is going off-route. The safety feature is geared towards helping users to stay safe when on a trip.

Having recently added a speedometer in Maps so users could get alerted when they are driving at a higher speed, Google is now testing this new safety feature to make passengers safe when in a taxi. The feature works by alerting you every time a taxi gets you off your original route.

You will receive an alert when you get sidetracked from the original route by 500 meters. The new off-route alerts are not only intended to keep you safe, but to prevent a situation where you will be tricked by a cab driver while travelling on a journey you are not so familiar with. While the feature is not designed to reroute you immediately, it will serve as a useful tool when things begin to go contrary to plans. The off-route feature is as important to a passenger as it is to a driver as it serves as a useful guide. The off-route feature, according to the report, is currently only available in India, and was spotted by XDA Developers’ Senior Editor Aamire Siddiqui. Since it is still being tested, it is possible that users in several other countries have still not being able to access it just yet. I also can’t find it on the Google Maps on my phone yet, but I guess we may just have to give it a couple of more days or even weeks.

In other news, Google Maps can now share popular dishes at your favorite restaurants whenever you pull a listing within the app. The roll out is a global one, and every Android user out there can have access to their most important dishes when they pull a listing. No date has been set for the release of the iOS version of a feature that uses machine learning to match the names of a restaurant’s most talked about dishes. Results come with photos and reviews to share users’ experience about dishes. You can also get information that includes opening hours, and locations among other things.

Lately, the app has welcomed a couple of changes and additions that make it possible for users to order food well ahead of time with Google. Other popular Google products such as Google Assistant and Google Search have all been added to Maps.

A few weeks after Google enabled a messaging feature that allows users to send messages to businesses within the Maps app, the company followed that up when it rolled out another tool. The feature will allow users discover places recommended by other users—Maps has been upgraded to support hashtags in reviews.