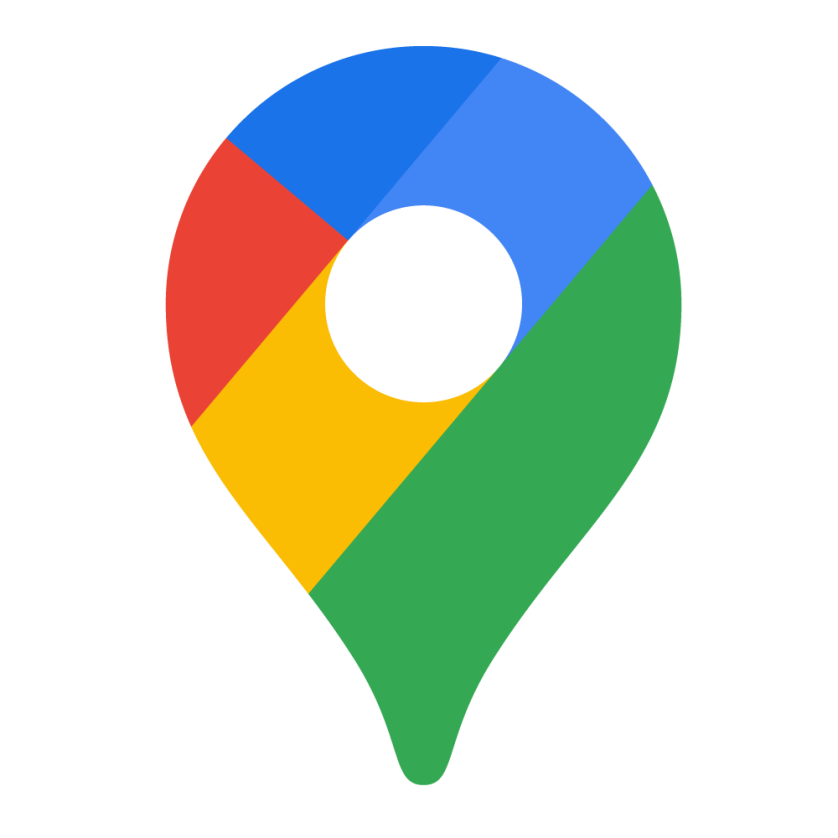 Google Maps is without doubt one of the most downloaded and used apps from Google. Last time I checked the stats, Maps has been installed from the Play Store more than 5 billion times. This is remarkable because not too many apps have reached that mark. What makes it even more interesting is the fact that the app has become a must-have for every device—it means one or two in three of everyone that has a smartphone has the app installed. Lately, Maps clocked 15 years, and to celebrate this milestone, Google has launched a refreshing new logo for the app.

Along with the new logo, there is a new app design, which to me is not a bad move—kudos to Google. From the iconic “G” icon with green, blue, yellow, and red colors, Google Maps now spots multi-colored pin. Most importantly, the result you get from using the app is still pretty much the same—just the logo and design changes.

Though, some users have criticized the new logo design, I would not want to align with them anyway. Changing the logo gives the app a clean and refreshing look—and that is just my opinion. Take nothing away from the previous logo design, it still remains one of the best I have seen with Google apps—regardless, I still think it is not a bad idea to change the logo for a refreshing new look.

In the last 15 years, Maps has welcomed a lot of great features. Things have really evolved, and the app can only get better. Last October, the app welcomed a new feature that allows people with impaired vision to use Maps.

Google said voice direction is currently only available in two languages including English in the US and Japanese. However, more languages will be added which will offer support in more countries soon. You can turn on the new feature by going to the Google Maps’ settings menu.

In 2018, Microsoft launched Soundscape; an app designed to help people with impaired vision. The app will provide 3D audio signals that will help you find your way around town, malls, coffee shops and more. Soundscape will also be a willing ally when it comes to making you aware of your immediate environment and the things around you as you move around.