Google is Working on a New Social Networking App – Shoelace 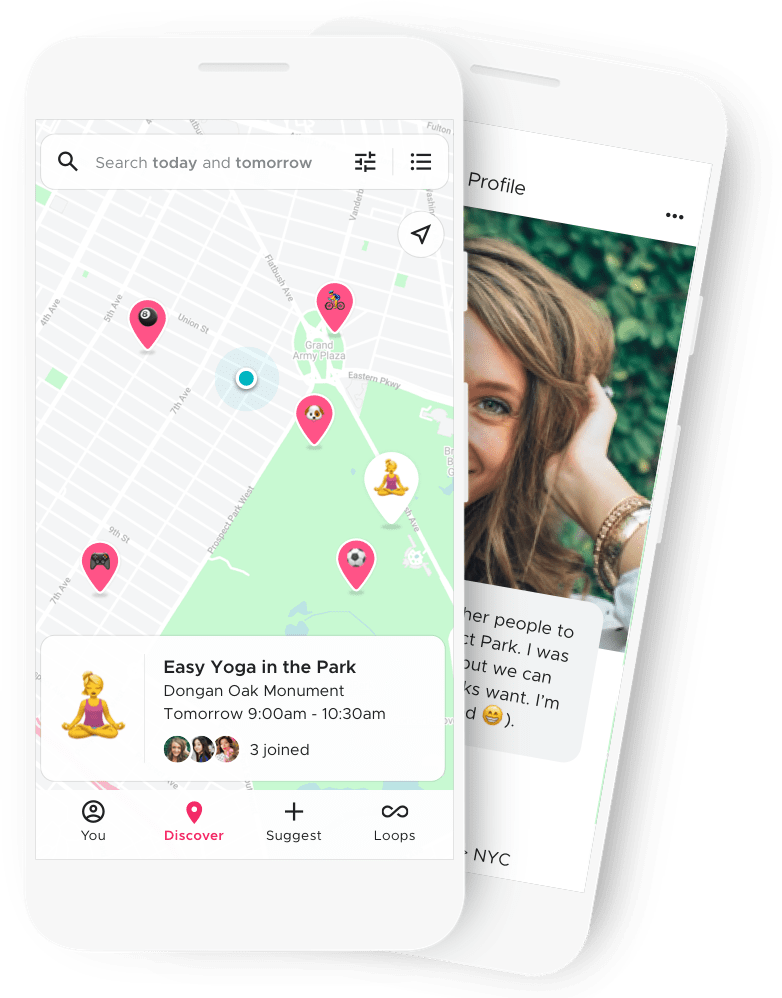 Area 120, the company’s in-house incubator, is experimenting Shoelace that aims to organize activities and local events. With this app, you can browse through several activities or you can add your own interests to a map.

For instance, if you want to connect with a fellow Mini Cooper enthusiasts within your area and start a club, you can initiate a group chat in planning the details. If you try to think about it, Shoelace can be a mixture of WhatsApp group chat and Facebook Events. The only difference is that it has a clean interface that surely appeals to Gen Z users or Millennials.

“One of the many projects that we’re working on within Area 120 is Shoelace, an app that helps people meet others with similar interests in person through curated activities.” – Google

Shoelace’s main goal is to establish real-world connections, instead of just having friends online. Several cities have their social clubs to assist individuals in making new friends and engage in local activities.

After Google shut down its Google+, it seems it is no longer trying to build a social networking site that can rival Facebook. Rather, it is leveraging Facebook’s Events functionality.

Currently, the app is only accessible by those who are invited to test it. For now, a small group of people in New York City can use it.

However, the app’s main goal is to bring it to several cities after Google’s team can figure out what works and what does not work on this app. You may also request this app to be available in your own community.

But there is no exact date on when it is going to expand to more cities or countries.

“Like other projects within Area 120, it’s an early experiment so there aren’t many details to share right now.”

Google is not good at making social networking products. Google Plus was not its first attempt to build a successful social network. It created Orkut and Google Buzz. But they are all defunct.

However, Shoelace might have a better chance as its intentions are promising. It is encouraging people to interact more offline, rather than online. This goal is less common in a regular social network.

Hopefully, Shoelace will not end up like Google Plus. The now defunct social media was introduced without a clear plan. Many believed that Google launched it just to counter Facebook. Most of its users were confused about how to share posts on the platform. The Circles was a bit complex for many.

Furthermore, Google Plus was not user-friendly. It was just not easy for users to connect with other people, unlike Facebook. Then, there was a lack of a better mobile browsing experience.

Will Shoelace be the one to overthrow Facebook? We just have to wait and see.