Google Is Under Fire From UK Lawmakers On Internet Privacy Issue 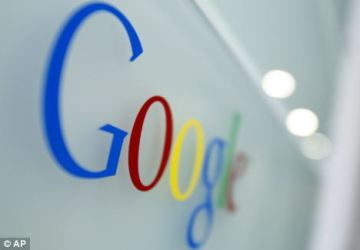 A group of influential MPs and peers in the UK has threatened to pass legislation that will force Internet search giant Google to take measures and address what lawmakers said was breach of privacy in certain online operations, which have come under repeated complaint from alleged privacy intrusions.

A report of a cross-party committee earlier commissioned by the government to look into free speech and Internet privacy concerns today specifically asked Google to introduce an algorithm for the removal of search links suspected of  allowing intrusions into private user content.

The MP study came after former Formula One boss Max Mosley complained that he was having problems in removing a video from the internet. The search company had earlier reacted to the complaint, stating that it was not Google’s job to monitor Internet content, a position that the lawmakers said was unconvincing.

The case started when Mosley successfully filed a case against a media outlet that was responsible for posting the subject video online, which Mosley said he had not been able to remove. He told the lawmakers he confronted Google with the problem but the search company said it was not its practice to monitor the net proactively.

In its report this morning, the committee said Google and other search engines should take steps to ensure that breach of privacy issues, for instance, do not arise as results from the use by Internet lawbreakers of their web systems, saying that the search companies should develop the appropriate technology to prevent such breaches.

The MPs threatened to introduce legislation that will compel the search engines to act expeditiously and satisfactorily on the complaints.

Earlier, a court in Japan had ordered the company to remove certain terms from its auto-complete search function after receiving a complaint from a man who said his name repeatedly linked to criminal activity on Google.