Google is testing a Pinterest-like image search feature on desktop 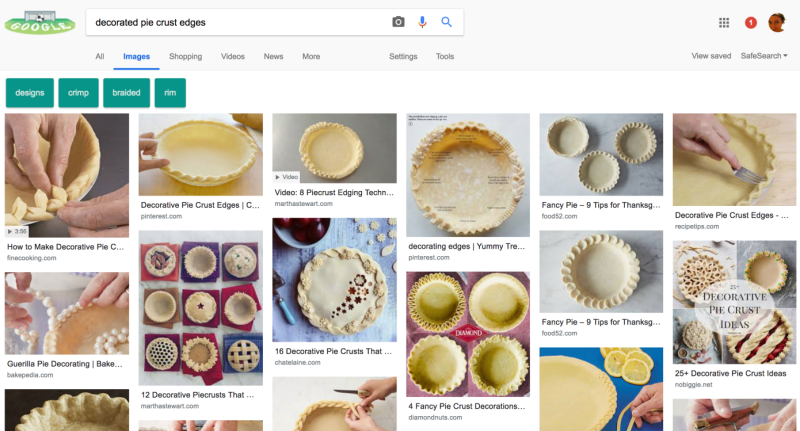 Pinterest has a reputation for bringing innovation into visual search. It is about the most trusted place to visit when looking for inspirational ideas for decoration and the likes. So, it does not come as a surprise that Google is looking to the world’s catalogue of ideas for inspiration. Google, according to TechCrunch, has confirmed that it is testing an image search feature on desktop—just the way Pinterest works.

The feature will align pictures vertically instead of the usual horizontal mode, which will make the results look more like the way it is done in Pinterest. Images, according to the report, will now have short captions and sometimes small badges that will provide more information on what it is.

When an image is clicked, you will get more dynamic information about what you are seeing. You can see information about a product and whether it is in stock and place your order. This is especially possible if the selling website has an existing working relationship with Google Shopping.

Confirming the test, a Google spokesperson said per TechCrunch that: “We’re constantly experimenting to improve our experience with Google Images and don’t have anything further to announce at this time.”

In other Google news, the company recently got rid of the ability to book Uber directly from its Maps app. While you can still look up the route in Maps and “request the ride from the Uber app,” according to Google, you will not be able book a ride directly within the app.

It is not completely certain why Google took that decision at this time, but the decision to add that ability in January 2017 was greeted with mixed feelings. While the ability lasted, users could among several other things enter a location, identify route, and check Uber prices and finally request a ride without exiting the Maps app.

A Google statement on the Maps Help page per Android Police all but confirmed that the option will no longer be available: “you can no longer book Uber rides directly in Google Maps.”