Google is Killing Cloud Print in 2020 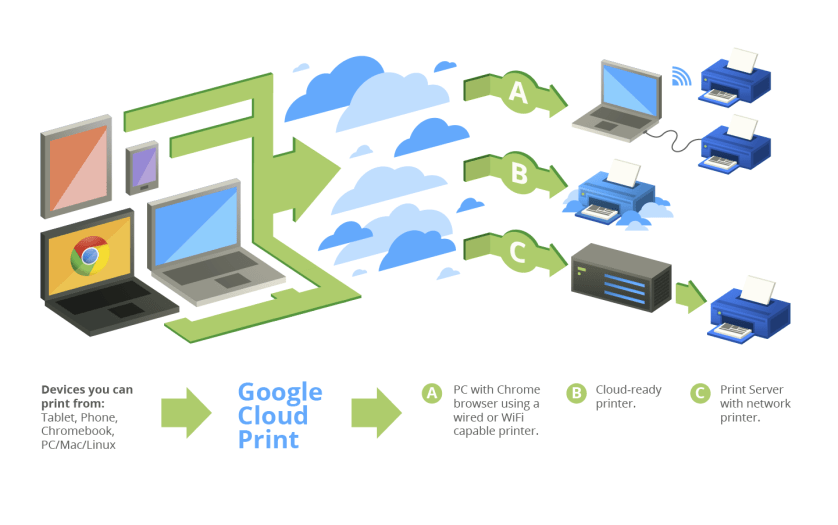 Have you ever used Google Cloud Print? If you have, then you will be sad to know that Google will kill it next year. It has been around for a decade. But Google is no longer interested in making it alive.

Google has been shutting down a lot of its products this year. And it is not done with it. The latest product that it is going to kill is the Cloud Print.

This feature launched in 2010. It is a printer-to-cloud bridge service. This feature started as a cool tool. Because printers are dumb, Cloud Print allows the printer to be compatible with modern devices.

In that case, you could easily print from Chrome OS or phone. You can also use it to print remotely over the Internet. It works on desktop and mobile. It allows the older printer to still work with newer printers or devices.

In a support document, Google stated:

“Cloud Print, Google’s cloud-based printing solution that has been in beta since 2010, will no longer be supported as of December 31, 2020. Beginning January 1, 2021, devices across all operating systems will no longer be able to print using Google Cloud Print. We recommend that over the next year, you identify an alternative solution and execute a migration strategy.”

Some Cloud Print users are mourning of this feature’s death. Google knows that this tool has tons of users so it has given them a year’s notice before killing it for good.

The service allows the printer to be accessible anywhere through your Google account. But it would only work if the local computer is turned on. Android supported this service throughout the OS. On iOS, this service built into Chrome and Gmail.

The service was easy to use. Although people have native support options, most of them opted for Cloud Print. They do not want to install their printer software into their computers that can run 24/7 in the background. They simply want the option to print through the Cloud Print printer. The service is already set up upon signing in to your Chrome account.

But before Cloud Print dies, Google will shut down Google Hire first. It is a G Suite tool for recruiters. It will shut down on September 1, 2020. It only launched two years ago. Unfortunately, the company did not state the reason behind the ending of such a tool.

Hire and Cloud Print are just two of the Google products that will shut down in 2020. They will join Google Plus, Allow and Inbox in Google’s graveyard.

Google will continue to hone its many products. But do not get too attached to certain services as Google might kill them eventually after you get used to having them around, making your life easier.