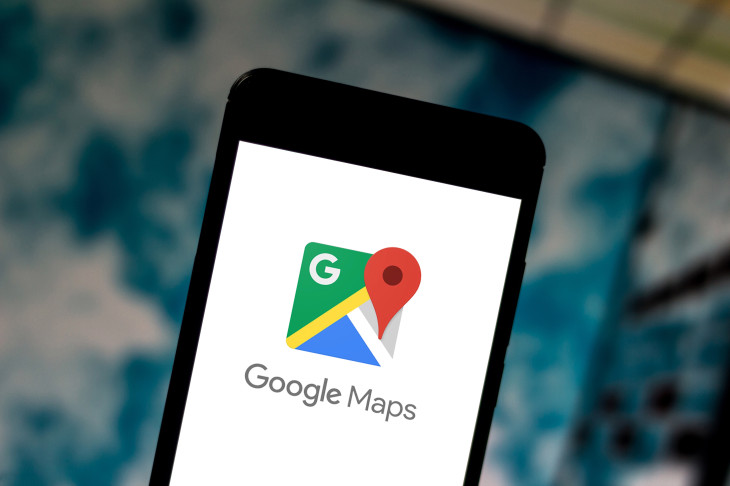 Again, Google has updated its Maps app to now include an option to manage your public profile in the app. This changes the previous arrangement where you could only check up on your Local Guides points, but without option to edit either your name or bio. The latest update adds a new My Profile tab, which gives you more control over how other see your contributions in Google Maps.

How to get going with the new Google Maps feature: Simply look for a new Your Profile item in the side menu. You can then edit your public name and photo, add a bio, and skip to your profile settings. You will also able to show or hide all your previous contributions on your profile. Android Police reports that the latest update is rolling out as server-side for Maps users.

Being able to edit and manage your public profile is a cool feature and users will warm up to it as the roll out continues; but one unique feature that made its entry last October is “Voice Guidance.”

Using voice direction, a newly added feature in Google Maps, people with impaired vision can now get to their walking destinations with ease. The feature, which was recently announced by Google, will provide continuous reminder by way of voice direction to users that they are on the right path. The feature will also warn them when they whenever they approach a busy crosswalk, informing them how far away the next turn is. That is not all, voice direction in Maps will also point them instead to the right direction if they have to stop.

Google said voice direction is currently only available in two languages including English in the US and Japanese. However, more languages will be added which will offer support in more countries soon. You can turn on the new feature by going to the Google Maps’ settings menu.

Last year, Microsoft launched Soundscape; an app designed to help people with impaired vision. The app will provide 3D audio signals that will help you find your way around town, malls, coffee shops and more. Soundscape will also be a willing ally when it comes to making you aware of your immediate environment and the things around you as you move around.

Soundscape is very different from step-by-step navigation apps. According to Microsoft, the app “uses 3D audio cues to enrich ambient awareness and provide a new way to relate to the environment. It allows you to build a mental map and make personal route choices while being more comfortable within unfamiliar spaces.”

Getting started with Soundscape: Connect a stereo headset or earbuds. Follow the introduction and when prompted, allow the app to access your location. Then, explore a familiar route to get used to how Soundscape delivers spatial information.