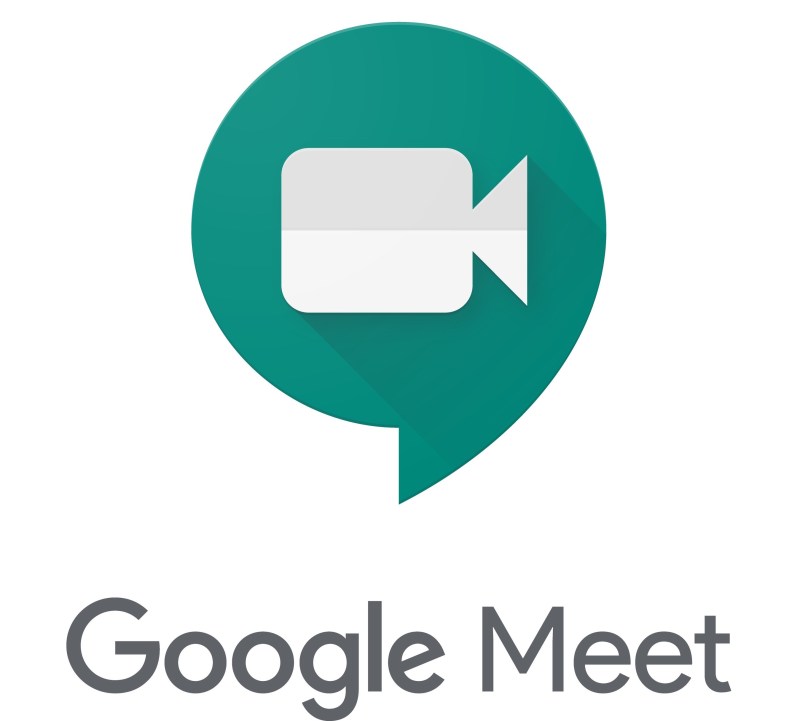 Google is ramping up efforts to bring its Meet videoconferencing app at per with other popular apps like Zoom—though it has some catching up to do. Recall that we told you last week about how some users were already reporting the appearance of Google’s videoconferencing space in their Gmail account. Now, Google appears to have confirmed a wider rollout of the service in Gmail via a tweet on Thursday.

Via its Twitter page, Gmail posted a short clip of how the service works and how you can organize a videoconference with your contacts. The information provided in the short clip tallied with what reported earlier, and there is not much to add here. The video below should be of great help for starters.

👋 Now you can host a video meeting 💻 and invite anyone you like right from your inbox with #GoogleMeet in Gmail 📧 → https://t.co/90GOfVlVnh pic.twitter.com/id6EEBZONS

The new Meet button is located on the left side of your Gmail right below the “More” menu where you can click to see more option. To draw your attention to the new addition, you will see the word “New” written on a blue background in front of the “Meet” feature. You can either click to start a meeting or click to join a meeting. 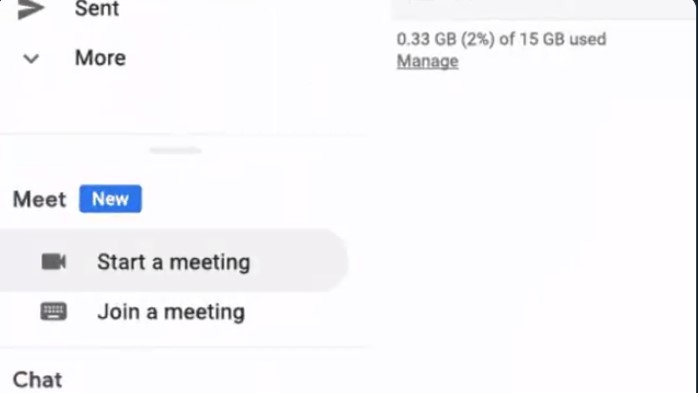 Integrating Meet into Gmail is one smart move that could help Google achieve its goal of taking a sizeable share of the market. When you consider this alongside the fact that you can now do videoconferencing for free on Meet; then you understand where Google is heading at.

Zoom though, has that extra appeal when it comes to joining a meeting via a link unlike Google that requires you to own an account. Secondly, Meet’s free account does not offer users the option of dial-in landline numbers for meetings—this is not the case with Zoom.

Google, however, plan to introduce other safety measures including automatically entering people not explicitly added to a meeting via its calendar into a green room when they try to join a meeting. What that means is that those in the green room will not be able to join others in the meeting until the host has given his approval. The free version of Meet will not offer landline dial-in numbers for meetings.

Facebook recently launched a new suite of new products, which further broaden its presence in the video chat world. The social media giant has introduced Messenger Rooms; a new tool that can be used for initiating virtual hangouts with up to 50 people.