Google Glass is a pair of augmented reality glasses made by Google. The content was first introduced on April 4, 2012, through its official Google Plus page. Then, it included a YouTube video that demonstrated how consumers can use it. But it didn’t pan out as planned. As a result, Google Glass’s official social media accounts were scrubbed from the Internet. 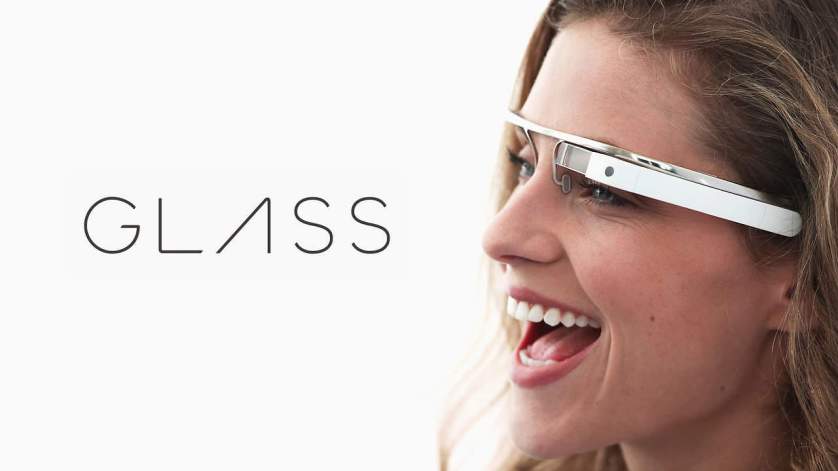 Google has been widely quiet about it in recent months. Now, it has started to remove traces of it from its social media accounts. This is probably the company’s way of saying that such project didn’t exist. Its Twitter, Instagram and Google Plus accounts have been removed.

However, Google’s social networking site was the only platform that recognised the fact that the Glass is disappearing. It showed a final message to all:

“Hi Explorers, we’ve had a blast hanging out with you on G+ throughout the Explorer Program. From now on, if you have any questions about your Glass, you can get in touch with us here [contact page].”

But the support contact page only shows tips on how to solve the common issues when using Google Glass. It gives a phone number that the users can call. The phone number did appear to be in operation.

When the company officially launched it in 2013, it received a chilly reception from some people. It has received a lot of complaints making this pair of glasses looked bad. For example, some are concerned that Google Glass would make it too easy for users to record other people without their knowledge.

The first version was released in March 2014. Then, it opened the market to more users in May of the same year. In 2015, the company made a second version of Google Glass. It hoped to find success with its latest version.

The second version is quite bigger. It’s also more robust with new internal parts. Google also made a new strategy in selling it. Instead of introducing it to the general public, it looked to sell it to the industry and workplaces.

The new pair of Google Glass has a new processor and connectivity. In this way, it would run faster with improved battery life allowing it to charge less. As Google changed its selling strategy, consumers could no longer buy it. Instead, the company would sell it through a special program that would go straight to companies. These companies will then load it up with custom software before selling the glasses to consumers.

As to which companies will buy the glasses, Google didn’t say. However, it was previously suggested that potential buyers would be designers and medical professionals.

And as regards to it shutting down all of Google Glass’ social media accounts, Google declined to comment. Although the Glass was greeted by some consumers with enthusiasm among those tech aficionados during its first introduction in 2012, the device was mocked for its awkward appearance and other privacy issues.

Many have interpreted the Glass’ social accounts disappearance as a sign that it has finally ended its efforts to market it to consumers.