Home » Google gets a 90-day ultimatum; fined $5 billion by the European Commission

Google gets a 90-day ultimatum; fined $5 billion by the European Commission

Home » Android » Google gets a 90-day ultimatum; fined $5 billion by the European Commission 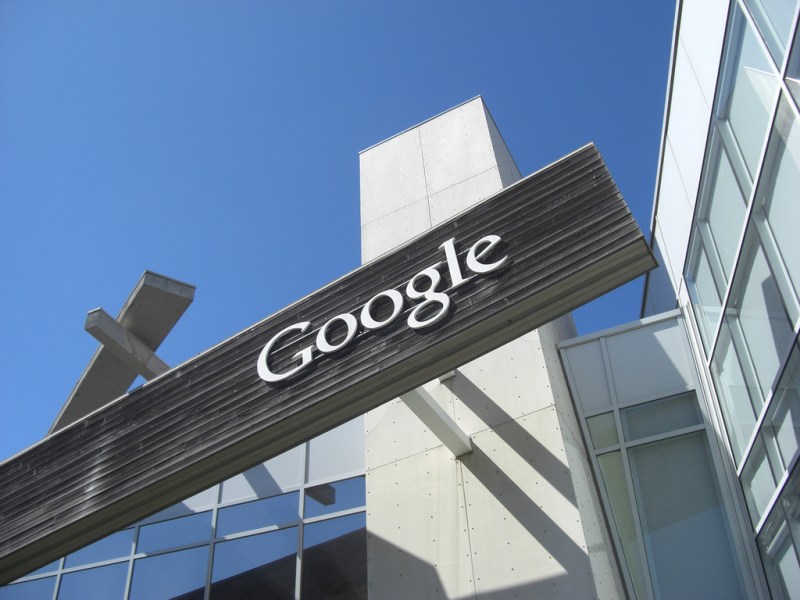 The world’s largest search engine is also being accused of blocking phone manufacturers from creating devices that run versions of its mobile OS Android. Google is also being accused of making “payments to certain large manufacturers and mobile network operators on condition that they exclusively pre-installed the Google Search app on their devices.”

The third charge preferred against Google, according to the regulatory authority is: preventing “manufacturers wishing to pre-install Google apps from selling even a single smart mobile device running on alternative versions of Android that were not approved by Google (so-called “Android forks”).

The European Commission has handed Google a 90-day ultimatum to unbundle both search and chrome from its Android OS. It is most likely that the company would appeal the ruling, which could drag on well beyond the 90 days grace period issued by the Commission.

“Our case is about three types of restrictions that Google has imposed on Android device manufacturers and network operators to ensure that traffic on Android devices goes to the Google search engine. In this way, Google has used Android as a vehicle to cement the dominance of its search engine. These practices have denied rivals the chance to innovate and compete on the merits. They have denied European consumers the benefits of effective competition in the important mobile sphere. This is illegal under EU antitrust rules,” Commissioner Margrethe Vestager said on Wednesday.

Vestager said any business that feels hurt should use the ruling to prop up its case, the Daily Mail reports. “It is for everyone who feels they have been hurt by the illegal Google behavior to take this report and use in court as part of their evidence will have an influence,” Vestager said per The Sunday Times.

Vestager’s statement could trigger strings of legal actions against Google, and could affect the company’s finances.

The European Commission in charge of competition fined Google a whopping sum of €2.42 billion or $2.7 billion for abusing its “dominance as search engine.” The hefty fine by the European regulatory commission didn’t come to many as a surprise. The commission said its decision was hinged on Google’s “abuse of dominance as search engine by giving illegal advantage to own comparison shopping service.”