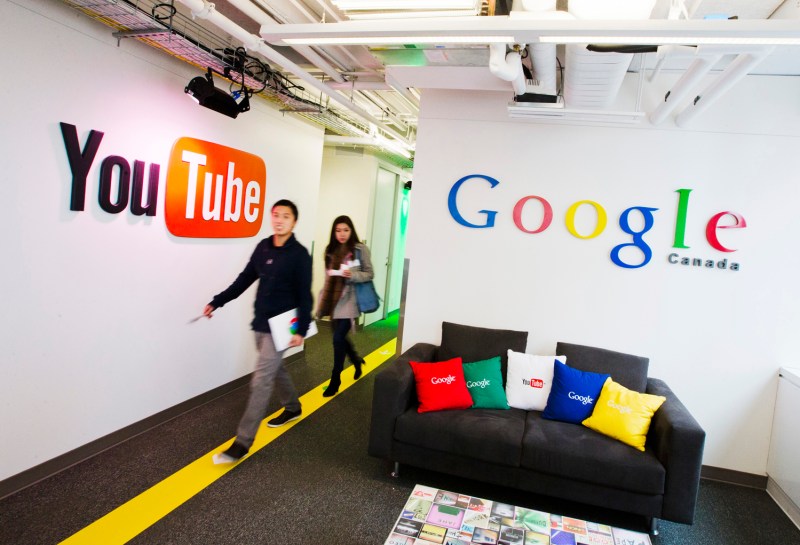 These are not the best of times for Google and its subsidiary as things continue along the downward spiral. The tech giant has been fined a record $170 million for allegedly violating child privacy. YouTube actually is the guilty one here; and the Federal Trade Commission announced this Wednesday that its investigation showed that the streaming service allegedly violated a children’s privacy law.

According to the FTC, Google allegedly marketed YouTube to advertisers despite being aware that many channels were popular with younger audiences. Along with that, Google is also being accused of tracking the viewing histories of minors in order to serve them ads that violate the Children’s Online Privacy Protection Act [COPPA]. The FTC said Google collected personal information of the children without the permission of their parents.

“Google LLC and its subsidiary YouTube, LLC will pay a record $170 million to settle allegations by the Federal Trade Commission and the New York Attorney General that the YouTube video sharing service illegally collected personal information from children without their parents’ consent.”

Among other demands for change, the settlement requires that the tech giant make new changes to its business practices. This would include requiring creators to label content meant for younger audiences and halting the data collection on videos clearly targeting children.

A breakdown of the settlement showed that Google is required to pay $136 million to the Federal Trade Commission and $34 million to New York for allegedly violating the Children’s Online Privacy Protection Act [COPPA] Rule. The fine represents the largest ever obtained by COPPA ever since Congress enacted the law in 1998.

Google in its official response to the fans, said

“We are changing how we treat data for children’s content on YouTube. Starting in about four months, we will treat data from anyone watching children’s content on YouTube as coming from a child, regardless of the age of the user. This means that we will limit data collection and use on videos made for kids only to what is needed to support the operation of the service.”

Continuing, the company said it would start using machine learning to detect videos that target minors:

“In order to identify content made for kids, creators will be required to tell us when their content falls in this category, and we’ll also use machine learning to find videos that clearly target young audiences, for example those that have an emphasis on kids characters, themes, toys, or games.”

In related news, more than half of state attorneys in the United States are readying an antitrust investigation into Google—and this could happen as early as next week. The search engine giant is being targeted for probe for “potential antitrust violations.”

Specifically, September 9 has been revealed as the date when the investigation will be unveiled. Citing people familiar with the matter who would not want their names to be mentioned because they were not authorized to do so, the Washington Post reports that a news conference has to announce the probe has been scheduled for that day. They [people familiar with the matter] however, warned that plans could change before then.