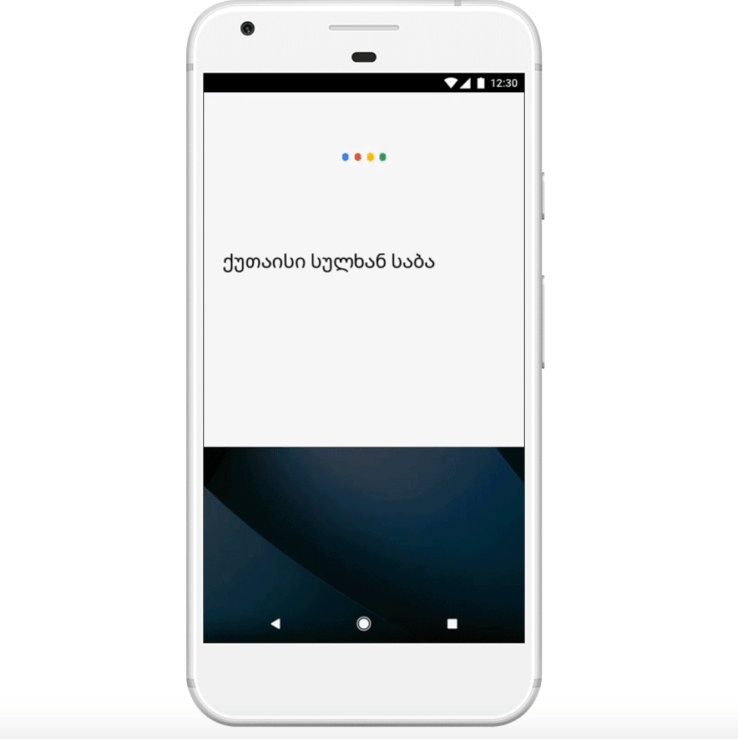 Google has added more language support for its speech recognition technology. The company on Monday added support for India and Africa; two regions that are fast becoming a huge pull for tech companies around the world.

What this means is that users around the world will be able to search the web by voice in addition to being able to type via voice using Gboard, Google’s keyboard app for mobile.

Meanwhile, US English speakers can now use voice dedication to express themselves using emojis, TechCrunch reports. What this means is that you can use “winky face emoji” instead of hunting for it.).

“Since its launch in 2016, businesses have used the Google Cloud Speech API to improve speech recognition for everything from voice-activated commands to call center routing to data analytics. And since then, we’ve gotten a lot of feedback that our users would like even more functionality and control. That’s why today we’re announcing Cloud Speech API features that expand support for long-form audio and further extend our language support to help even more customers inject AI into their businesses,” Dan Aharon, Product Manager said in a blog post.

It’s big news for people in emerging markets who have always felt left out when new technology hits the markets. With this update, they will now be among the first to know when a new technology is launched.

Google worked in collaboration with native speakers to collect speech samples by asking them to read common phrases. With the help of the native speakers, Google’s machine learning models were able to better understand the sounds and words of the new languages for the purpose of improving accuracy.

India and countries like Nigeria and Kenya are no doubt among the biggest in terms of emerging markets. Those three countries in particular boast of impressive mobile users, and will in no small way attract the big names in the tech world.

A list of all 30 languages covered in this new update announced by Google today include:

All newly added languages will gradually be added to other Google products, including Google Translate app. For now, all users in those countries need to do is enjoy the speech recognition in their local languages until they [languages] become available in other products probably in weeks or months to come.