Home » Google employees to keep working from home until July 2021

Google employees to keep working from home until July 2021 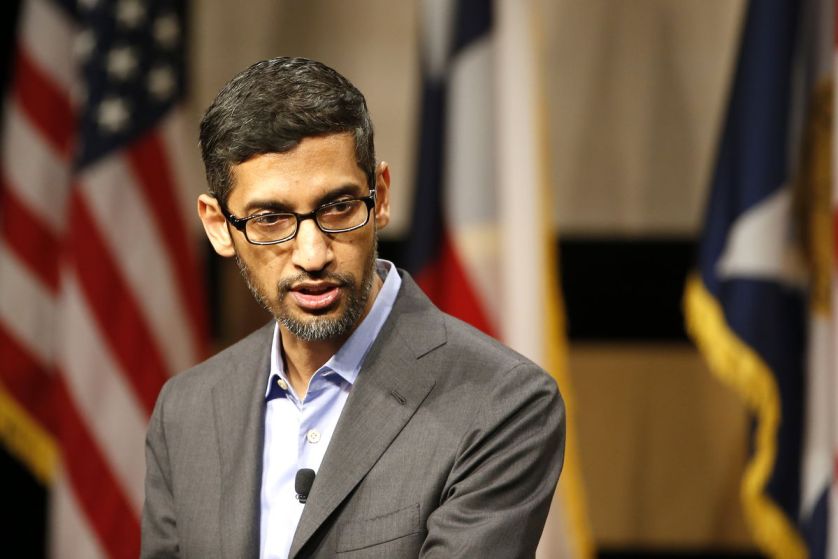 Google has no plans to request its employees to return back to their offices until at least July 2021, the Wall Street Journal reports. According to WSJ, the decision covers roughly 200,000 of its full-time employees who may have to keep working remotely because of the COVUD-19 pandemic.

Google remains the first and only company to have taken such a step to extend a decision, which many other tech companies also took early in 2020. This may, however, put pressure on other companies to take such decision as the virus does not show any sign of letting go. While other companies have extended earlier decision to allow employees remain at home while working, Google appears to be the only high profile company that has extended it to at least July next year.

Google’s CEO Sundar Pichai per WSJ, made the call last week after a meeting held with top executives of the company. Further confirming this to The Verge, a Google spokesperson said an email to that effect was sent to employees on Monday announcing the plan: “To give employees the ability to plan ahead, we are extending our global voluntary work from home option through June 30, 2021 for roles that don’t need to be in the office.”

In March, Google CEO Sundar Pichai advised all employees of the company in Africa, Europe, Middle East and North America to work from home to further stop the spread of the coronavirus. This, according to Pichai should be seen as part of their contribution to social distancing.

Apple and Facebook both took similar measures to protect staff and ensure everyone one of them is safe. Last January, Apple CEO Tim Cook announced his company’s plans on restrictions. The company said it had closed down at least one retail store in China and is measuring the temperature of its employees regularly, while aggressively cleaning office spaces.

Also in March, Facebook, shut down its London offices after one of its employees tested positive for the coronavirus. Subsequently, the premises were closed immediately, while its facilities was cleaned deep. The said employee came from the company’s Singapore office, and has been diagnosed with the virus.