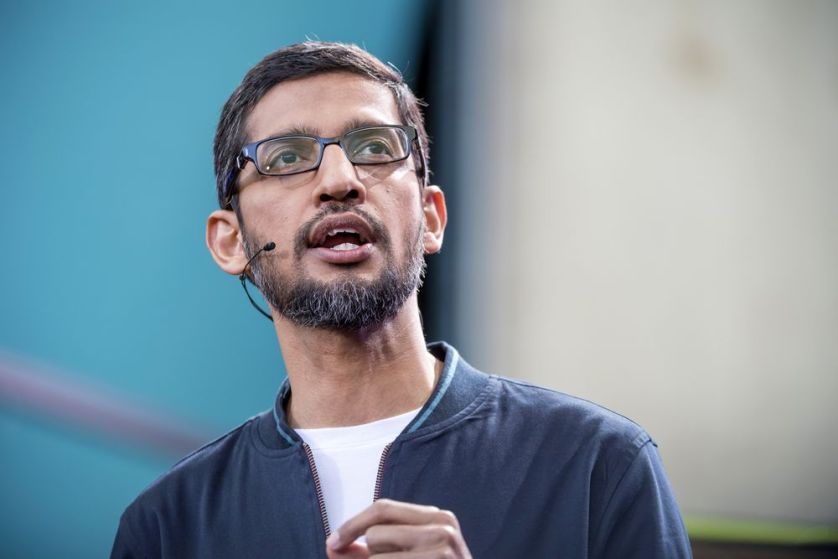 Google CEO Sundar Pichai has advised all employees of the company in Africa, Europe, Middle East and North America to work from home to further stop the spread of the coronavirus. This, according to Pichai should be seen as part of their contribution to social distancing.

The recommendation from Google to affected members of staff in those regions is expected to take effect from today, and is will last until at least April 10th, The Verge reports.

Business Insider, however, reports that Google’s offices in North America will remain open to workers if they need to be physically present for their job. Similar rule is applicable to other regions including Africa, Middle East and Europe.

All Google vendors and temporary staff around the world would be given paid sick leave if there is need to take time off because of the coronavirus through a new fund announced by the company on Wednesday.

“As we’re in a transition period in the U.S.—and to cover any gaps elsewhere in the world—Google is establishing a COVID-19 fund that will enable all our temporary staff and vendors, globally, to take paid sick leave if they have potential symptoms of COVID-19, or can’t come into work because they’re quarantined,” Google announced in a blog post.

Late January, Google announced the temporary closure of its offices in China, Hong Kong and Taiwan. Since the outbreak of the deadly virus in China, tech companies have been making frantic efforts to protect staff and also sensitize members of the public on how to avoid getting infected.

A spokesperson for Google said the company plans to keep its offices closed in accordance with the safety measures put in place by the Chinese government. As a result of this, temporary business travel restrictions on flying to mainland China and Hong Kong. Furthermore, the company advised its employees in China as well as those who have families in that country to return home as soon as possible to work from home for a minimum of 14 days from the date of their departure.

Apple and Facebook both took similar measures to protect staff and ensure everyone one of them is safe. Last January, Apple CEO Tim Cook announced his company’s plans on restrictions. The company said it had closed down at least one retail store in China and is measuring the temperature of its employees regularly, while aggressively cleaning office spaces.

Last week, Facebook, shut down its London offices after one of its employees tested positive for the coronavirus codenamed COVID-19 by the World Health Organization. Subsequently, the premises were closed immediately, while its facilities was cleaned deep. The said employee came from the company’s Singapore office, and has been diagnosed with the virus.