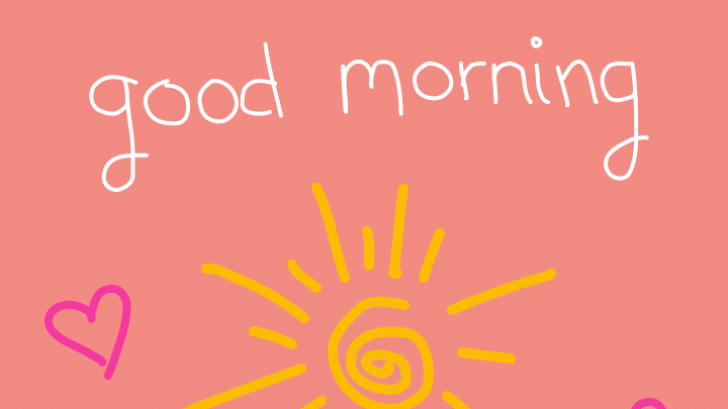 In a short message announcing the new feature, Google said:

“We’re introducing this feature as we got feedback from users that they’re looking for a more visual way to connect with their friends when one of them may be unavailable to get on a video call,” Google said. “They’d like to send a brief one-off note within Duo, whether that be ‘hey, let’s talk today!’, or ‘sending one last good night!’.”

Google has already started rolling out Notes from Monday, and is expected to have the same end-to-end encryption feature as video calls. The roll out is not a limited one, and so should be available to every user by end of the week.

A couple of weeks ago, Duo welcomed a new update that enables it to make a video call on the web without the recipient’s phone number. The video calling service has already activated the new feature; though the exact date and time it was added is not known.

For now, it seems you can only initiate a call, but same cannot be said when it comes to others calling you. When you navigate to duo.google.com on a non-G Suite account [G Suite accounts are currently not allowed] that does was previously unlinked with a phone number, instead of being prompted to add that number before going ahead, you will simply be ushered to the standard site that allows you to search your Google accounts contacts and begin audio and video calls.

Going forward, you can make calls without a phone number linked to Duo on web without any issue. This also works in reverse order—you can also make calls from the app on your phone to a we version of the service just with the receiver’s email address. That said, it is impossible to search for Duo accounts that are only linked to an email address since they are not in the address book.

The update only affects Duo on the web, and there is no word on whether similar update would be extended to the mobile version. That said, it is an interesting situation, and one that may excite many users of the service.

Lately, Google Duo welcomed a feature that allows you to react with emojis in video messages. Emoji reactions was added to the video calling app a couple of days ago prior to this update, but has still not gone round since not every user has noticed it.