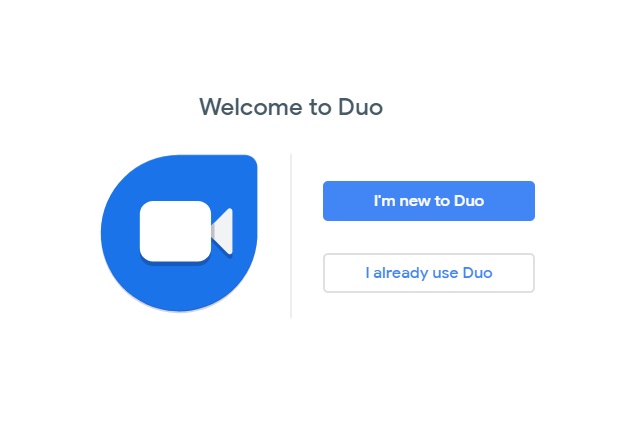 Google Duo has done pretty well for itself in the last two years. The video chat app has added some cool features since inception, and there is no stopping Duo as more are still being tested. The latest we have is that the video chat app is currently testing face effects and filters for video messages.

Duo is now looking more like a social app by the day; and I am sure users won’t mind should that be the case. With face effects and filters, you will be able to customize video messages before sending them.

Filters have also been added—seven of them as a matter of fact. However, you cannot mix and match them with effects. Atop of it is a carousal picker with small previews is the record button, camera switcher, and the ability to access your photo library. Before now, you could markup doodle before sending; this has not changed and is pretty still the same.

A couple of months ago, Google Duo rolled out data saver mode for the app. With just a flip of a switch will encourage the use of the app even more—especially in those countries and regions where broadband is so expensive.

The feature is located under the Settings menu on version 50 and version 51 of Google Duo. The data saver feature will of course, affect the video quality of calls. The good thing is that you and the person in a conversation will have the opportunity to save data when the feature is turned on.

While a data saver feature will be highly appreciated by users in countries where broadband is highly expensive, it is important to note that it significantly reduces the quality of the video calls being made.

Google Duo is also now available on the web—making the app even more widely accessible to millions of users across the world. A web version means you can launch a video call to your friends via your browser.

The setup is so easy that it only takes only a couple of minutes and you are done. As a matter of fact, no phone number authentication is required, and no QR code scans just like we have in other Google products with web version. The option to answer a Duo call on your phone is still available; you will however, get a browser notification if you are logged in.