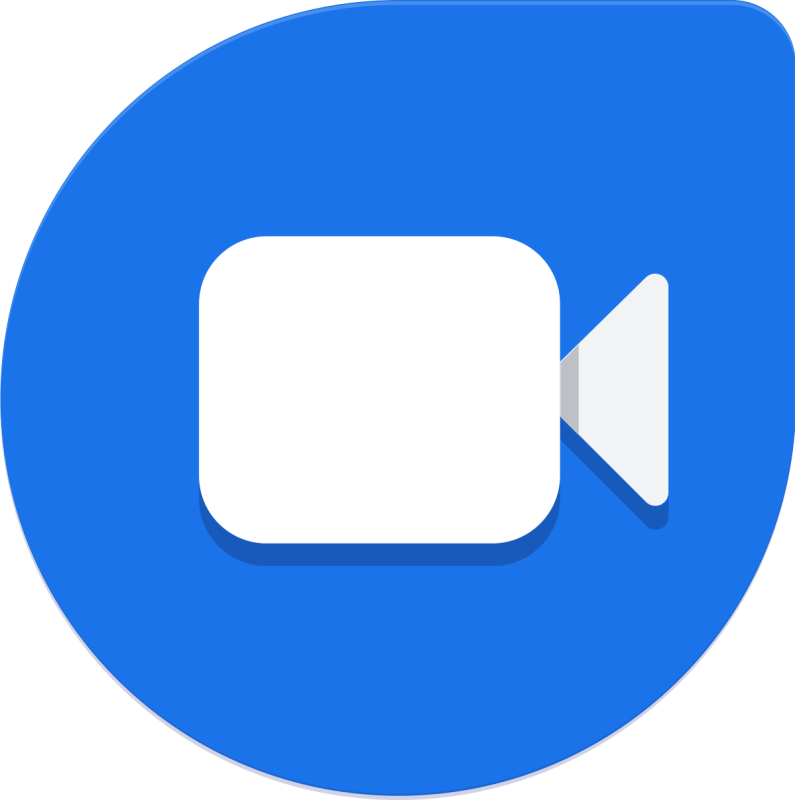 Lately, Google Duo has been making a few changes that seems to suggest that the video chat app is feeling the heat from Zoom—a videoconferencing app that is gaining a lot of grounds these days. Just yesterday we told you how Google has now updated the web version with group calling feature. Now, it is being reported that Google is increasing the number of people who can participate in group calls to 32.

Google, according to Android Police, has confirmed that the expansion is indeed being worked on. Last March, group calls on Duo was increased from eight to 12 participants, with the company announcing last month that it was indeed working on increasing the limit—no exact figure was given at the time though. An email spotted by Android Police, which is now being sent to users of the app, showed that Google has started promoting the feature. 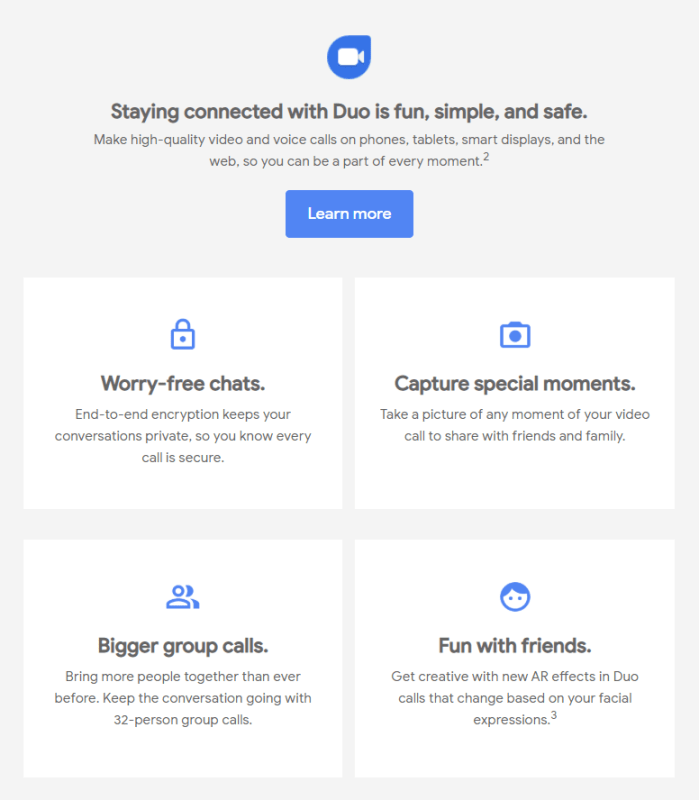 Along with the announcement of a web group calling feature, Google also announced a new feature called “Family Mode” has also been added to Duo by Google. Family mode lets you draw the screen in real time and apply what looks like Snapchat-like masks and effects on yourself. While you are in family mode, Duo will hide the buttons to mute and hang up. This will allow you to doodle and play around without the need to be bothered about accidentally dropping the call. That said, you will need to sign in to your Google Account before you will be able to use family mode on Duo.

The new Snapchat-like masks and effects will also be available for users to make calls in one-on-one on iOS and Android. To celebrate this year’s Mother’s Day, Google has added mask that turns you into a flower; this is already available for use.

Last January, Duo welcomed a new update that will enable you to use the web version without a phone number. The video calling service has already activated the new feature; though Android Police reports that the exact date and time it was added is not known.

You can make calls without a phone number linked to Duo on web without any issue. This also works in reverse order—you can also make calls from the app on your phone to a we version of the service just with the receiver’s email address. That said, it is impossible to search for Duo accounts that are only linked to an email address since they are not in the address book.

The update only affects Duo on the web, and there is no word on whether similar update would be extended to the mobile version. That said, it is an interesting situation, and one that may excite many users of the service.