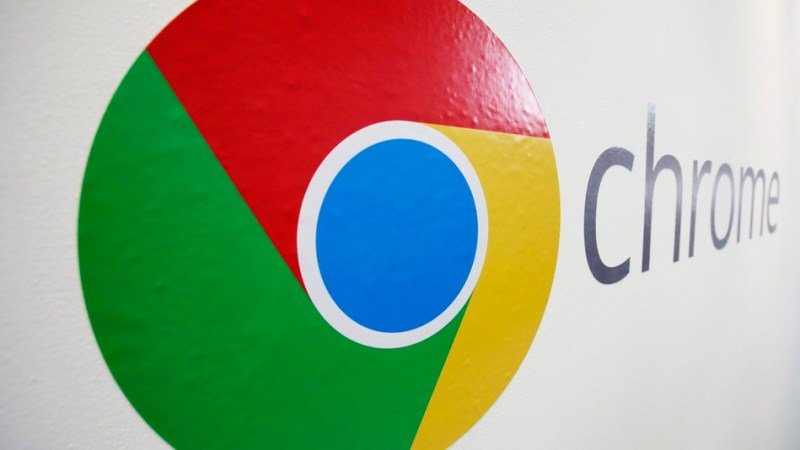 Google’s long-awaited default ad-blocker for Chrome has finally been launched. The objective is clear, to rid the internet of those annoying and disruptive video ads that oftentimes auto play. It is Google’s own way of bringing sanity to how its Chrome browser is being used. Going forward, it will restrict full-page and auto-playing video ads, and many others.

“The Better Ads Standards are the result of public consumer research by the Coalition for Better Ads, an industry group focused on improving users’ experience with online advertising. Over 40,000 internet users in North America and Europe participated in surveys where they were shown common ad experiences and asked to evaluate how intrusive the experiences were.”

It is pretty clear that not all ads will be blocked by Google. However, sites that fail to meet standards set by the Coalition for Better Ads, which has among others Google and Facebook as members, will be filtered out.

The evaluation status of sites can be accessed via the Ad Experience Report API. Site owners can also see more detailed results, such as the specific violations of the Better Ads Standards that were found, via the Ad Experience Report in Google’s Search Console. From the Report site owners can also request that their site be re-reviewed after they have addressed the non-compliant ad experiences.

Sites can view their evaluation status via the Ad Experience Report API. Further details of the results, such as the specific violation of the Better Ads Standards that were found can be found via the Ad Experience Report in Google’s Search Console. To allow for fairness, owners of such sites can also request that their sites be “re-reviewed after they addressed the non-compliant ad experiences.”

For non-site owners [visitors to a site], any webpage visited on Chrome will be assessed to determine if the page belongs to a failing site. If such site falls within that category, messages sent to the internet by the browser will be blocked. Quartz reports that images or JavaScript that match a list of known ad-related URL patterns will be prevented from displaying.

Google’s ads filter works on Chrome operating systems, Windows, Mac, Linux, and Android devices. For now, now word has been said about the availability of the feature on iOS.

To use the feature, you will need to upgrade your Chrome browser to version 64 or higher. Once you meet this basic requirement, Google will start blocking ads.