Google Buzz to be buried soon 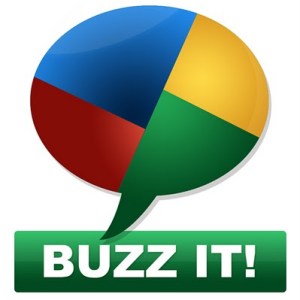 Google has announced to shut down Google Buzz, its social networking and messaging tool that Google integrated with its Gmail service, reports IANS.

Google has also decided to shut some other tools also which include Jaiku, code search engine, the Google personalized homepage feature iGoogle, and the University Research Program for Google Search. Jaiku is the tool that allowed users to send updates to their friends.

Google will discontinue these services in the coming weeks. In September, the company announced to discontinue a number of services/tools as part of its housecleaning effort. Google also has plans to merge many tools with other products.

“Changing the world takes focus on the future, and honesty about the past. We learned a lot from products like Buzz, and are putting that learning to work every day in our vision for products like Google+. Our users expect great things from us; today’s announcements let us focus even more on giving them something truly awesome,” said Google in its blog post.

Google Buzz became a controversial tool due to privacy concerns of the users. It even hampered Google’s expansion plans in the social networking space. Google launched Google+ about four months back, and it is now slowly gaining popularity among users.